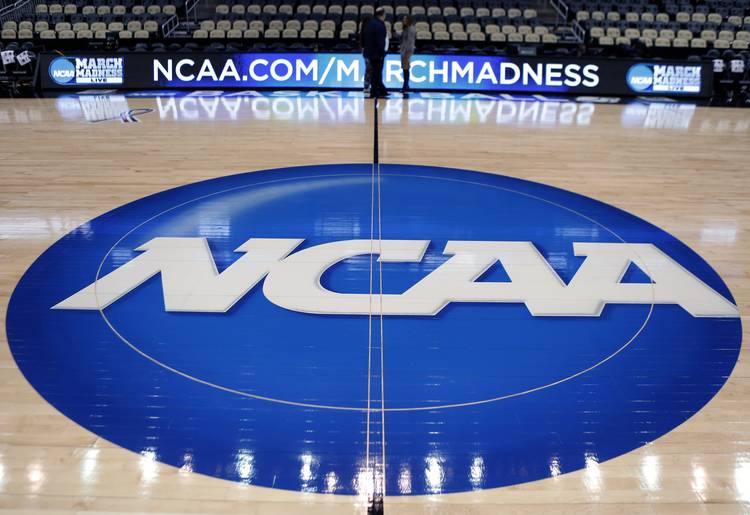 The NCAA is facing decreases of $475 million in revenues and $380 million in expenses for its current fiscal year, according to estimates in a report released Tuesday by one of the nation’s three major credit-rating firms.

The amounts for 2020 would represent a 42% decline in revenue and a 36% decline in expenses from 2019, based on figures that Moody’s Investors Service calls its “adjusted indicators,” which can differ slightly from numbers shown in the association’s financial statements.

In dollar amounts, that means the NCAA will have about $654 million in revenue and about $668 million in expenses in fiscal 2020.

The NCAA’s greatest expense traditionally has been its direct distribution to Division I conferences and schools. Over the past two years, that outlay has averaged about $610 million.

The Moody’s credit opinion and subsequent comments to USA TODAY by firm vice president and senior credit officer Dennis Gephardt provide some insight into how the NCAA is handling its financial affairs after canceling the Division I men’s basketball tournament due to the coronavirus pandemic.

While based on work by Moody’s analysts, Gephardt said, “We had conversations with (NCAA officials) and they offered general guidance.”

What remains unclear is how much money will go directly to Division I conferences and schools. In recent years, those distributions normally have comprised a little less than 60% of the NCAA’s total annual expenses. But this year is far from normal.

NCAA spokeswoman Stacey Osburn said the association had no comment.

During a fiscal year ending Aug. 31, 2020, the NCAA had been scheduled to collect $827 million just from its long-term multimedia and marketing rights agreement with CBS and Turner, according to the association’s financial statement. That statement attributed $178 million in non-CBS/Turner revenue for fiscal 2019 to “championships and NIT tournaments,” with a sizable portion of that likely coming from the men’s basketball tournament.

Tuesday’s report references the NCAA tapping a line of credit, and Gephardt said his firm’s revenue estimates for 2020 take into account the NCAA making recoveries from business-interruption insurance and receiving 30% of its expected revenue from the CBS/Turner deal even though the tournament was not held.

Moody’s left the NCAA’s rating unchanged at Aa2, which is its third-highest grade and means the association’s obligations “are judged to be of high quality and are subject to very low credit risk.” But it did revise the NCAA’s outlook from stable to negative because of a “potential increase in debt through an operating line of credit as the association responds to” its revenue decrease.

The report carried a cautionary note concerning the distribution to Division I, whose members may be seeking to minimize a loss of revenue at a time when they have virtually no way to compensate for it.

The NCAA’s “credit quality requires the ability and willingness to meaningfully reduce expenses without delay in the event of a revenue disruption. A material reduction to Division I member distributions could face some countervailing pressure. Distributions to the 353 Division I members totaled $611 million (in) fiscal 2019, with the majority of the distribution in April, deep into most members’ budgetary and fiscal years.”