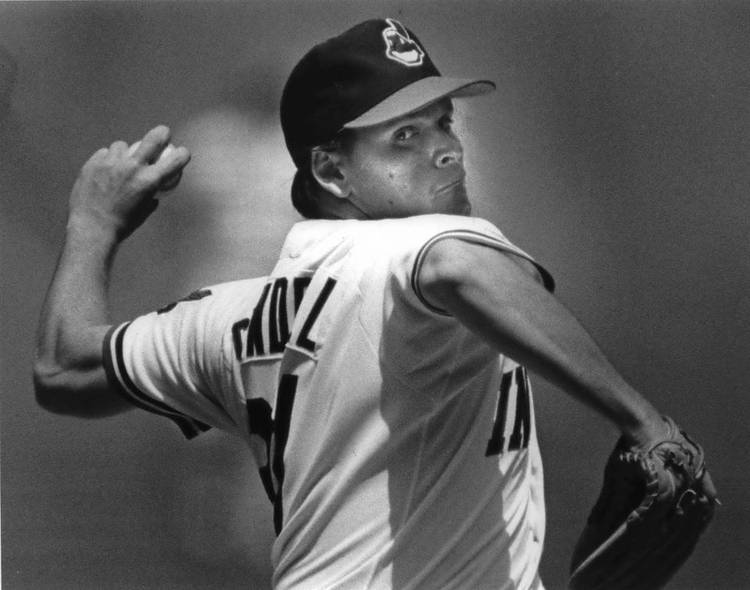 This shortened season marked 34 years since Greg Swindell took the mound for Texas, but his three-year career remains one of the best in Longhorns history.

He was recently featured on a Texas Sports Hall of Fame podcast, where he shared stories of his humble beginning at UT and his ascent to the major leagues.

The former pitcher was recruited by UT coach Cliff Gustafson in 1983 after starring at Houston’s Sharpstown High alongside his best friend and fellow Longhorn, Rusty Richards. They signed their official national letters of intent on the hood of a truck in a Sharpstown High parking lot.

Swindell initially struggled before seeing improvements in his weight training during his first year in Austin.

“Through my freshman fall season, I was ready to pack it up and go home,” Swindell said. “It wasn’t easy. I wasn’t throwing well. I hadn’t gotten stronger. My velocity was down.”

Swindell now attributes the early outing in helping begin his success with the Longhorns. Once Gustafson threw the freshman onto the mound against a trio of future major league hitters, Swindell found confidence in his arm.

“Going against Barry Bonds Oddibe McDowell and Mike Devereaux will make you throw harder and try harder,” he said.

Swindell was named Baseball America’s freshman of the year in 1984 and was a three-time all-conference player. Texas enjoyed a College World Series title in 1983, the year before Swindell arrived, and then fell in the championship games in 1984 and 1985.

“Couple of chances at a national championship. We just couldn’t get it,” Swindell said. “To this day, it’s one of those things where you look back and go, ‘Man, we could’ve been part of a back-to-back-to-back if things had gone our way.”

In the summer of 1986, after being named an All-American for the first time, Swindell was selected by the Cleveland Indians with the second overall pick of the MLB draft. By August of that year, he was already preparing for his Major League debut.

He spent six seasons in Cleveland, his best coming in 1989 when he was an All-Star while compiling a 13-6 record. But he didn’t reach the playoffs until his 13th season. Three years later, he made his World Series debut with the Arizona Diamondbacks in one of the most memorable Fall Classics ever.

The Diamondbacks jumped out to a 2-0 series lead at home over the New York Yankees in 2001. But then they lost the next three games to fall within one loss of dropping the Series.

But the Yankees couldn’t hold on to their momentum and surrendered the remaining two games in Arizona. The Diamondbacks won their first championship on a walk-off single in the bottom of the ninth inning in Game 7.

When the ball ewnt up in the air and floated over (Derek) Jeter’s head,” Swindell said, “it took like, 10 years to happen because that’s the moment you’ve been waiting for your entire career.”

The college baseball hall of famer retired in 2002, after 17 seasons. He later served as a volunteer assistant coach for the Longhorns in 2005, 2007 and 2008. He now works as a baseball analyst for the Longhorn Network, where he has been since 2011.

The Texas Sports Hall of Fame, located in Waco, announced Thursday that it will reopen on Friday.