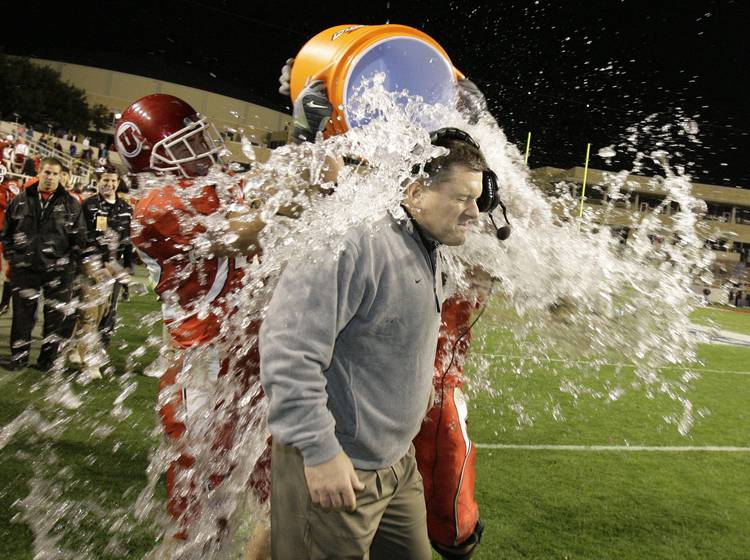 The Utes’ first goal is to win the Pac-12 South for the third straight season, a tough task for a team that’s lost several key components. Perhaps the most instrumental player will be quarterback Jake Bentley, a transfer from South Carolina. Rebuilding the secondary will be on coach Kyle Whittingham’s to-do list. We’ll know more about the team’s chances of being a national player when Utah opens on Sept. 3 against rival BYU in Salt Lake City.

Utah is among several teams that are choosing not to disclose whether any players are testing positive for the coronavirus. … Utah’s 2020 signing class included five returned missionaries along with a graduate transfer, a junior college transfer and defensive end Van Fillinger, a four-star prospect from Utah who decommitted from Texas last December and then signed with the Utes. (Also on the roster is former Longhorns quarterback Cameron Rising). The class ranked 29th nationally. … One bright spot for a depleted defense is LB Devin Lloyd, who led the team in tackles and had 6.5 sacks. … Former Utes running back Zack Moss and safety Julian Blackmon went back-to-back in the NFL draft; Blackmon was taken 85th overall to the Indianapolis Colts, then the Buffalo Bills nabbed Moss with the 86th pick.

The new QB: Bentley, who graduated from South Carolina on Dec. 16, transferred to Utah for his final year of eligibility. After appearing in 33 games from 2016-18, he only played in one game last year after suffering a season-ending foot injury in the opener against North Carolina. As a sophomore, he passed for 2,794 yards, 18 touchdowns and 12 interceptions. As a junior he finished with 3,171 yards, 27 touchdowns and 14 interceptions. He also led the Gamecocks to bowl games all three years and was named the MVP of the 2018 Outback Bowl victory over Michigan.

Talk about rebuilding: All five starters in the secondary have moved on. In the next-man-up category, the most promising newcomer might be CB Clark Phillips III, considered Utah’s highest-rated recruit ever. Bronson Boyd, a former wide receiver, will get playing time at cornerback, too. He has played mainly on special teams. Among the defensive backs who have moved on is former Cedar Park standout Jav Guidry, who signed a free agent contract with the New York Jets. In all, seven Utes were drafted.

Great Britain: The offense will receive a boost with the return of 23-year-old junior wide receiver Britain Covey, who redshirted after four games last season to recover from a knee injury. He led the Utes in receiving in 2015 and 2018, earning all-conference nods both years as a return specialist. He spent the 2016 and 2017 seasons on a mission for The Church of Jesus Christ of Latter-day Saints in Rancagua, Chile.

This school’s head coach was a top college player himself; he finished runner-up in the 2000 Heisman Trophy vote behind Florida State quarterback Chris Weinke.