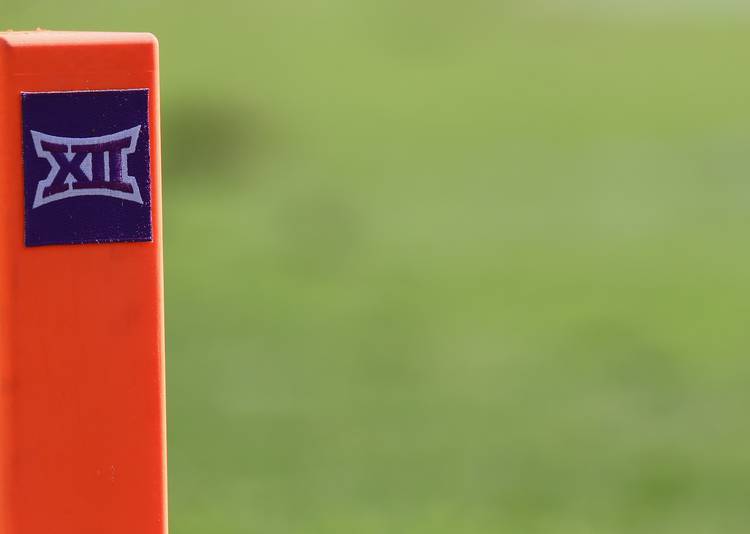 In a wide-ranging interview with the American-Statesman, Texas Tech President Lawrence Schovanec said league presidents generally want to play a full 12-game season. Still, the league must be “prepared to pivot” should circumstances change surrounding the COVID-19 pandemic.

Schovanec said presidents are ready to let fall practice begin as scheduled on Aug. 7 and could still make a change.

All decisions will be made with student safety in mind, Schovanec stressed. Television money is not the driving force here, but Fox and ESPN pay the league based on an inventory of 57 games. A conference-only schedule is just 45 regular-season games. “You can’t ignore those facts,” Schovanec said.

In short, there are no easy choices, according to the vice chairman of the Big 12 Board of Directors.

“We still have time,” Schovanec said. “So at what point do we have to make a decision? We haven’t gotten there yet. But I also think we recognize the fact that if we get to a go/no-go point will be prepared to act very quickly and pivot on a dime.”

From the outside looking in, the Big 12 appears to be slow-walking their decision making process. The Big Ten and Pac-12 have already announced they will play conference-only games this season. Multiple Division II conferences have canceled or postponed fall sports altogether.

Texas athletic director Chris Del Conte has been steadfast in his desire to play a full 12-game season, with non-conference games scheduled against South Florida, LSU and UTEP.

Schovanec said parents are calling his office thanking him for the ongoing communication about the fall semester and the steps Tech officials are taking. The school has about 350 students on campus for the second summer semester; the normal student body is about 40,000. Tech will offer a hybrid on-site and remote learning experience this fall, much like UT.

Schovanec has every reason for Tech to get back to normal. Enrollment continues to explode at the West Texas campus, and there’s a wait list for housing. But Lubbock County health officials have reported at least 68 deaths due to COVID-19.

Parents want their children to have the normal college experience, as safely as they can, Schovanec said. Part of that involves football on Saturdays. He acknowledged that professors and staff are anxious, too.

“You cannot communicate enough,” he said. “But I also think in the last few weeks that we can’t convey a Pollyannaish view that things are going to be just fine. We can’t be tone deaf to that.”

As for campus life, Schovanec said, “We’re going to take every step we can to try to make sure this campus doesn’t become a hotspot.”

So what does a 12-game season look like in the Big 12? Schovanec said stretching out the season is possible, meaning the league would push back the date of the Big 12 championship game. By adding off weeks, it creates more space should teams have to postpone games because of high infection rates.

The league is also looking at a “plus-one” model, whereby the league would play its regular nine conference games plus one additional non-conference game. It’s thought the Big 12 would partner with the SEC to help fill out an entire slate if that happened.

What is an acceptable infection rate? That hasn’t been determined by the league, Schovanec said. Both Schovanec and Tech athletic director Kirby Hocutt have discussed 20% as a possible number. Should 20% of a team test positive, that week’s game would be postponed, hypothetically.

That decision will not be made solely by the Big 12 presidents. “Deciding what is the critical threshold, the input of coaches and ADs is critical,” Schovanec said.

Football is critical to each school’s bottom line. Even Texas, with its budget of almost $225 million, needs football revenue from TV broadcasters and season ticket holders.

Asked if that meant from a medical standpoint or financial one, Schovanec said, “Both.”

Texas Tech, like UT, is subject to Gov. Greg Abbott’s statewide mandate of 50% capacity on all college and pro stadiums. Some at UT thought that capacity would be expanded as the season inched closer, but nothing has changed.

Schovanec said it’s likely that all Tech fans will be required to wear a mask to watch the Red Raiders in person. “Kirby has in place a couple of task forces that are doing extensive planning in regards to the game-day experience,” Schovanec said. “We anticipate they’ll be wearing masks.”

Ultimately, the season hinges on the players and coaches and their activities away from the football facilities. Each school can create a sterile environment, but this is not the NFL or NBA. Trainers can’t monitor 18-22-year olds at parties or when they’re just out and about.

Schovanec said he and Hocutt met with players and gave them the hard truth.

“We told those young men, ‘You’re going to have to show leadership in how you minimize their exposure to the virus,’” Schovanec said. “Based on my conversations with student leaders, I believe our students understand the situation we’re in. They want to get back to some type of normal. I remain encourage that they’ll rise to the occasion.”

Even in a pandemic, Texas coach Tom Herman would ‘love to play’ Texas A&M

Our 12th annual preseason Top 25: No. 2 Ohio State has shoes to fill, but shouldn’t be worried