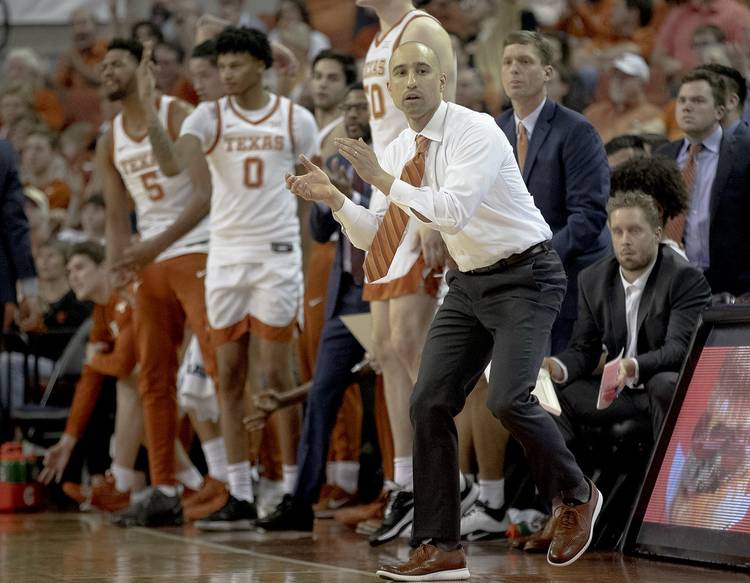 Texas men’s basketball coach Shaka Smart is sticking with someone he trusts to fill the final open vacancy on his coaching staff.

Cody Hatt, UT’s director of basketball operations the last four seasons, was promoted to assistant coach on Wednesday, the school announced. The 34-year-old has served in critical behind-the-scenes roles during his time with the Longhorns, doing everything from scheduling games to organizing on-campus recruiting.

“Our whole program is excited about Cody assuming the role of full-time assistant coach,” Smart said in a statement. “He’s been a tireless worker over the past six years who’s brought tremendous energy and built a terrific rapport with our players and staff.”

This role opened up when Jai Lucas left UT for Kentucky. Lucas started as a director of basketball operations, too. Smart promoted Lucas to assistant, and Lucas was the lead recruiter for Jarrett Allen and Greg Brown III.

Smart trusted Hatt to go on the road recruiting during the spring in 2018 and 2019 while UT had open assistant spots. He’s known within the program as a truth-teller, someone who will admit when Texas played bad or pump guys up when they played terrific.

Hatt came to Texas after serving as a graduate assistant under Smart at Virginia Commonwealth during the 2014-15 season.

“I’m really excited and grateful for the opportunity,” Hatt said in a statement. “Coach Smart has always emphasized the importance of building meaningful relationships with our players, within the school community and in recruiting. I look forward to continuing to do everything possible to help this program build towards championship-level success.”

Assuming there are no more staff changes, Smart will have Neill Berry, Hatt and K.T. Turner as his staff. Berry will be entering his third season at UT. Turner joined the staff after seven seasons at SMU.