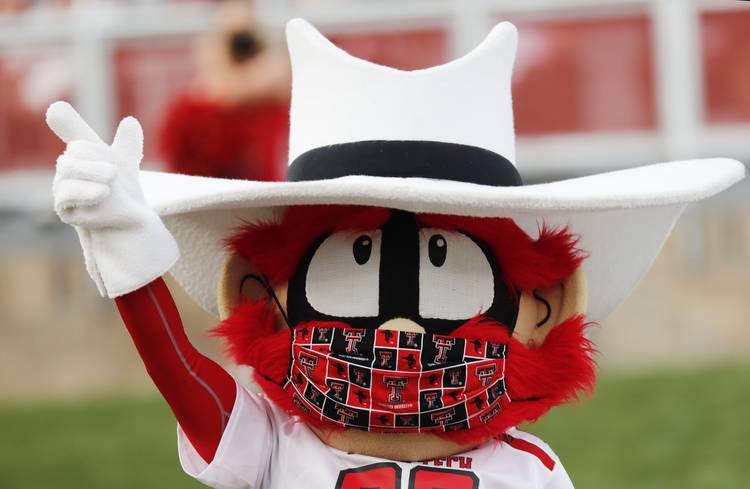 Five key matchups out of the Texas-Texas Tech game to keep your eye on Saturday:

The one Red Raider that everyone in Lubbock was watching in the season opener was Bowman. He missed six games last season with a shoulder injury and then chose to redshirt, effectively ending his 2019 campaign to start rehabilitation. In his first game back, Bowman threw for 430 yards and two touchdowns in Tech’s 35-33 season-opening win over Houston Baptist. Texas’ defensive backs didn’t have to do too much in their opener against UTEP. Josh Thompson had a sensational interception and the Miners had just 190 yards. This will be their first real test.

The Longhorns unveiled their new four-man defensive front in the season opener, and multiple tackles got plenty of work. Coach Tom Herman is excited about Keondre Coburn’s and team captain Ta’Quon Graham’s potential inside. Like the defensive backs, though, this will be their first real challenge. Tech started two new offensive tackles in its opener — Ethan Carde and Josh Burger. This unit finished the 2019 season ranked 25th nationally in fewest sacks allowed. Part of that is due to Tech’s quick-trigger quarterback play, but still, this offensive line doesn’t let opponents run wild. Texas’ main goal Saturday is to make Bowman move in the pocket and make off-balance throws.

Howard has 14.5 career sacks, which has him tied for 10th on the school’s all-time list. With a strong senior season, he can finish in or near the top five with Keyunta Dawson (19.5) or Brandon Williams (22.5). It doesn’t make sense for Howard, a former walk-on transfer from North Texas, to challenge the left side of Texas’ line with tackle Samuel Cosmi and guard Junior Angilau there. Go after those with lesser experience. That means looking for holes on the right side, or the defense’s left, where Okafor and James are still getting their sea legs. It’s imperative UT center Derek Kerstetter knows where everyone is lined up and keeps everyone in line.

It’s odd that two brothers both left Pac-12 schools and both ended up in the same conference. Now they’re meeting in the second game of the season. Colin Schooler was a three-time all-conference pick at Arizona and the Pac-12’s defensive freshman of the year in 2017. With the Wildcats, Colin had 312 tackles, which is second nationally among all active players. Brenden Schooler left Oregon, went to Arizona and then came to Texas when the Pac-12 postponed football. He had two catches for 65 yards and one touchdown in UT’s first game. Colin Schooler gets the edge, mostly because he’ll be a more active participant.

Tech officials know how to get under the Longhorns’ skin. Michael Crabtree will be honored Saturday and inducted into the school’s ring of honor. You can be sure they’ll show his 2008 catch against Texas over and over again. It’s always tough for the Horns in the Hub City, but Texas manages to pull through. UT is 5-0 in its last five trips west, which included an incredible catch by Lil’Jordan Humphrey to escape in 2018. Tech is still finding its way under coach Matt Wells, but the Red Raiders always play well in what they consider a rivalry game. Still, Texas is the better team overall with more athleticism.