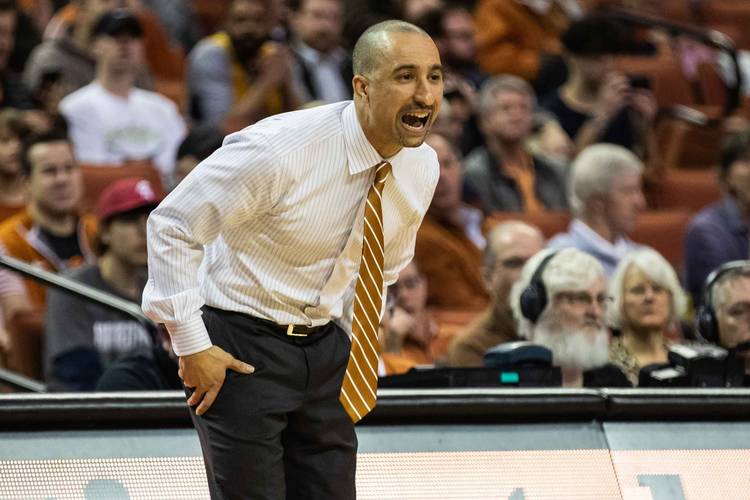 Texas coach Shaka Smart has a veteran team now, but he’ll be starting a complete rebuild project next season. The Longhorns took the first step Wednesday by signing four players to national letters of intent.

The four-man class is ranked 21st nationally, according to the 247Sports composite ratings, and the second-best class in the Big 12 only behind Baylor.

This comes one recruiting cycle after Texas signed only one player — five-star standout Greg Brown. The Horns are not expecting to sign any more players during the fall signing period.

“They each bring distinct elements and a variety of talents to our program,” Smart said in a statement. “All four possess tremendous character, come from a strong family background and fit very well with who we are.”

The highest-ranked player is 6-5 guard Tamar Bates from Kansas City, Kan. He’ll be playing his senior season at IMG Academy in Bradenton, Fla. Last season as a junior, he averaged 22.1 points, five rebounds and 4.1 assists per game while shooting 58% overall.

Emarion Ellis, a 6-5 guard from Davenport, Iowa, averaged 17.8 points and 7.8 rebounds last season as a junior. Keeyan Itejere, a 6-9 forward from Raleigh, N.C., was rated a three-star prospect but has high upside, according to recruiting analysts.

David Joplin, a 6-7 forward from Brookfield, Wis., averaged 23 points per game last season while shooting 38% from 3-point range. “David is wired to score,” Smart said in a statement. “His combination of size, shooting touch and basketball feel make him a versatile offensive piece who we can play at a variety of positions.”

All four players must be ready to step in once they arrive in Austin. As the team is presently constructed, Matt Coleman III, Jase Febres, Jericho Sims and Royce Hamm Jr. are all listed as seniors. However, the NCAA has frozen every athlete’s eligibility for one year due to the pandemic.

Those four players could choose to move on, as could Andrew Jones, who is technically a junior but now entering his fifth season. Roster management will be key for Smart next spring.