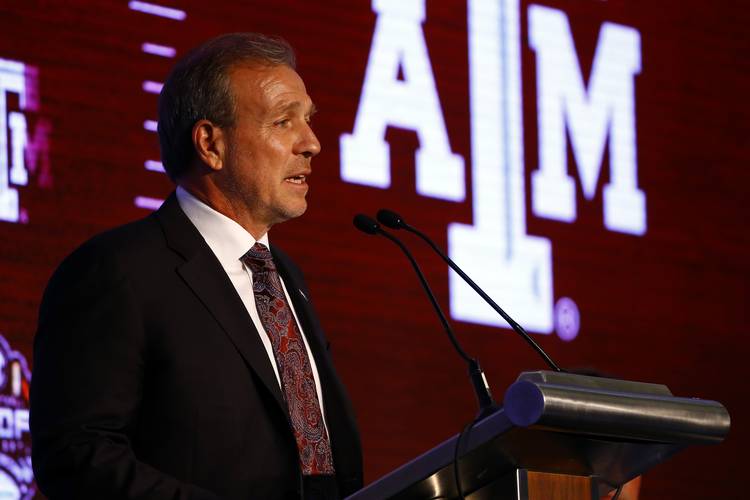 Texas’ main rivals on the recruiting trail remain Oklahoma and Texas A&M. The three schools battle for in-state recruits every year, including the current 2021 cycle. Tom Herman has signed a higher-rated class than OU and A&M every year since his first full cycle in 2018. That’s likely to change this year: The Sooners (12th) and Aggies (15th) both ahead of the Longhorns (17th) in the national class rankings.

Today, we compare the schools’ defensive position groups in the 2021 cycle. The teams are listed in the order of their rank on specific positions. So, if Texas is listed first at running back, the Longhorns possess the best-rated running backs group of the three programs. Click here for offense.

Each program will be happy with its defensive line recruiting efforts if the classes don’t lose players before signing day. The Longhorns get the win at the position group because of Sanders, the only five-star defender committed to any of these three schools. Texas flipped Murphy from Baylor on Wednesday.

The Oklahoma class is headlined by three four-star ends, including Smith, a Fabulous 55 member. Burris is A&M’s top-rated defensive lineman and the Aggies beat out Texas for Regis.

The math makes ranking this position group easy: Two is better than one when it comes to linebacker commitments, especially when both are ranked higher than the competition’s single pledges. The Longhorns landed Cooks last weekend, a four-star from Alvin Shadow Creek. Blackwell recorded more than 100 tackles as a sophomore and junior.

Daniels, a native of Oklahoma, is the top-rated safety pledged to these three schools. That gives A&M the advantage at the position with all three schools holding only one commitment. Daniels is a long, rangy safety (6-4, 190) who’s considered the third-best safety prospect in the country and a national top-100 prospect in his class. Coffey checks in at 150th overall in the nation on the 247Sports composite.

Six of the seven cornerbacks committed are four-star prospects. None of these three fan bases should be disappointed in any of the cornerback groups. Texas has a pair of speedsters with high upside in Ibraheem, a track star, and Johnson, a California product. McCutchin is the highest-rated corner on the Fab 55. The edge goes to A&M, however, because of the extra commit. The Aggies hold three pledges from high-level prospects.