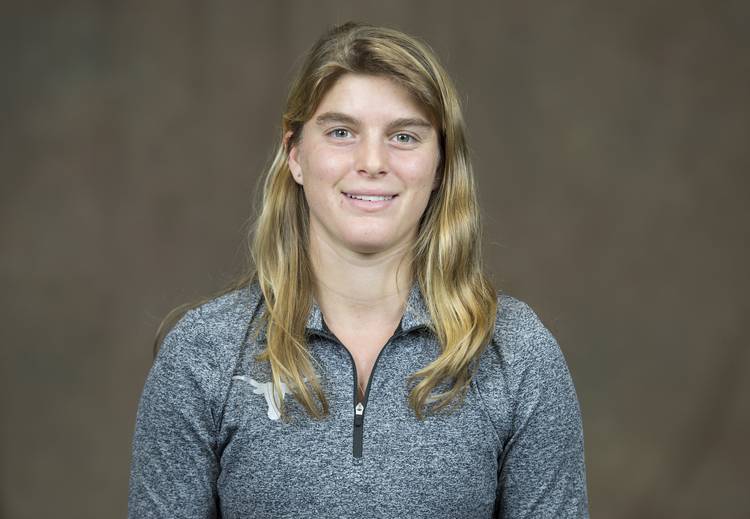 Bianca Turati upset Ena Shibahara, the nation’s preseason No. 1 tennis player, on the way to advancing to the round of 16 at the ITA National Fall Championships in Indian Wells, Calif. Thursday.

Turanti, ranked 24th, defeated UCLA’s fourth-seeded Shibahara 7-6 (4), 6-2 in the singles draw round of 32. The UT sophomore’s win is the first by Texas over a top-ranked opponent since 2008. Turati has an 8-0 record in singles action so far this fall and has five wins over ITA-ranked opponents. She’ll face Michaela Gordon of Stanford on Friday.

“There are not many times you get to play the No. 1 player in the country, and Bianca Turati embraced the opportunity,” Texas assistant coach Taylor Fogleman said. “She played some very high-level tennis throughout for a marquee win.”

In other action, Petra Granic was victorious in the singles consolation round of 32. She defeated Justina Mikulskyte of Kentucky 5-7, 6-2, 6-1. As a result, Granic will take on Marta Gonzalez of Georgia on Friday.