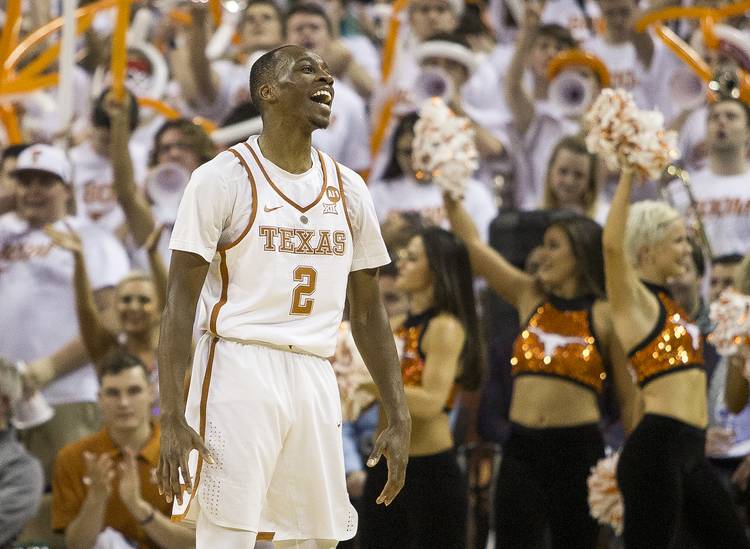 The Texas men open their season at home Tuesday night against Eastern Illinois. Here’s a look at their season schedule:

The early non-conference portion features some brand-name matchups against Arkansas, North Carolina and either Michigan State or UCLA. The Razorbacks are projected to be a middling team in the SEC, and the Horns have a 7-3 all-time record against the Tar Heels. The Nov. 30 home game against Radford kicks off a six-game home stand that lasts all month.

No matter what happens in the opening month, Texas should rack up some victories throughout December. Virginia Commonwealth comes to Austin in the return game as part of the home-and-home contract. Purdue is the biggest non-conference home game of the season, as far as big-name opponents go. Texas lost to UT-Arlington at home two years ago.

There’s no good way to stack the Big 12 schedule, since you must play everyone in the round-robin format. Texas opens league play at Kansas State (Jan. 2) and will go back to Kansas for a “Big Monday” game on Jan. 14. The final week includes a quick trip to TCU and then a game at Georgia for the Big 12/SEC Challenge. The Big 12 is scheduling Big East crossover games for next season.

Two of the toughest road trips come within an eight-day span before Valentine’s Day. First, Texas goes to Iowa State on Feb. 2 and then all the way out to West Virginia on Feb. 9. The Horns will play early (11 a.m. at Oklahoma) and late (8 p.m. at Baylor). Normally, the season would be chugging toward the finish, but UT will still have three league games left before Kansas City.

Home games against Iowa State and TCU sandwich an end-of-season road trip to Texas Tech, a team that got red-hot last March in the NCAA Tournament. The Big 12 tournament is staying in Kansas City through 2024, so the Longhorns best find some success at that event somehow. Texas has not won its opening game in the NCAA Tournament since 2014.