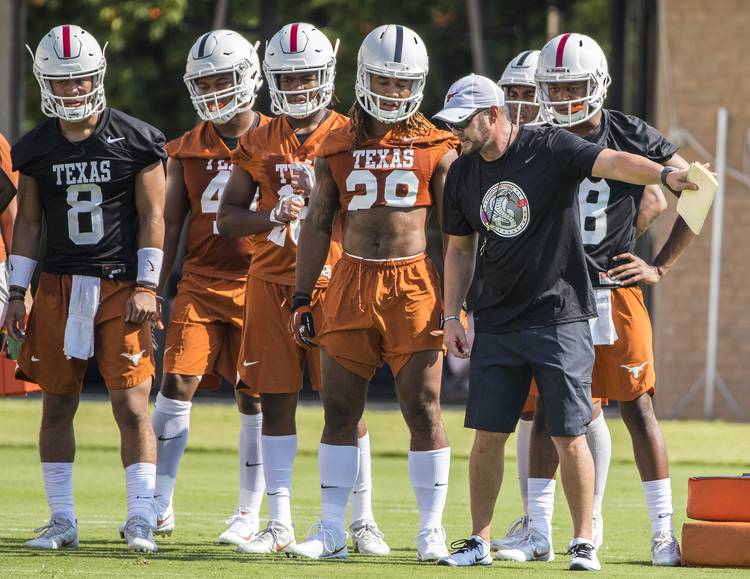 Thousands of black college football players are preparing to return to campuses across the country amid the coronavirus pandemic and social unrest across the country. The Black Lives Matter movement entered most people’s lives through the protests of former NFL player Colin Kaepernick. That protest was met with anger, leading to Kaepernick being black-balled from the league and eventually landing the NFL in a courtroom to settle with him.

Flash-forward to last week and players and coaches across the nation, including Tom Herman and Longhorns football players still in Austin, were marching with protestors and releasing statements about the continued problem of racism in America.

A coach must enter a young man’s home on the recruiting trail and convince the family that the player is in good hands. That means hands that are willing to extend beyond racial barriers because the truth, people who need to hear the message that black lives matter are prone to pay attention to Herman more than the players wearing burnt orange on Saturdays.

“I hope the coaches realize there is more pressure on kids from the black community once they’re on campus. They’re the minority and held to different standards than the majority,” said Yolanda Royston, the mother of UT safety B.J. Foster. “There is pressure to be an example and not let people use your actions to further a stereotype. A white kid messing up might not be met with the same vitriol as a black kid.”

Texas-ex Tim Crowder also thinks that coaches must address these issues when athletes return to campus. It isn’t enough to be a quiet supporter. White coaches in particular must show their young, black athletes that they care about them beyond football. That means caring about issues that impact a player on the team, even if the coach hasn’t experienced racism before.

“We need more coaches to become aware,” Crowder said. “I don’t think the problem is as much about racism inside college football as it is about awareness of how we feel as young athletes on campus. Talk to your players. Allow an open dialogue. Encourage them to become part of their communities and speak out against injustice. Not everything has to be about football. Show up that first day and have a meeting and say ‘hey, we’re not talking about football today. Let’s talk about race.’”

It can be said that coaches must play both sides of the fence, trying to appease their athletes while not offending the donors, who tend to be older, white men. And that’s where the issue lies: Racism is so American that when it is protested, people feel like others are actually protesting against America. Saying black lives matter and acknowledging the plight of black people in America is different shouldn’t be controversial. Recruits must start doing their research not only into the feelings of their coach, but if the donor base allows the coach to speak openly about injustice.

“I’d tell these young men to go to the bookstore when they’re on a visit to a college and ask a random black person what it’s like to be black on that campus,” said D.J. Mann, assistant coach and recruiting coordinator at Cedar Hill High School in south Dallas. “Can you go jogging? Do your classmates support you?

“Back in my recruiting, we couldn’t have those conversations. I didn’t have a black coach in high school or college. There wasn’t a dialogue to be had in the first place.”

Diversity is important. Mann thinks kids, and their parents, should look toward a head coach’s actions over his words. Does the head coach employee and empower his black assistants to one day become a head coach? Can that head coach speak his mind on an issue without worrying about the donors pulling support? Do the athletic director and support staff at the school take these issues as seriously as the player?

“I want people to know there is more to each player than football,” said Jordan Sterns, a former star at Oklahoma State and the older brother of UT safety Caden Sterns. “Listen to each other. Value different opinions and perspectives. My favorite coaches were the ones who were upfront and vulnerable with me about their life and experiences. We’re all away from home. We need people to listen to us, and actually listen.”

And while most athletic departments are saying the right things, parents and players know that we can’t allow these conversations to blow over. Systemic racism took centuries to progress. It’ll take more than tweets to fix.

“For me, it’s about what is happening six months from now. Sure, coaches will be open to talk about this right now, but what will you help me accomplish over the next six months to start making a change?” said Natalia Vaughns, the mother of Texas defender Byron Vaughns. “It’s as easy as being respectful to the young men as people and not just football players.” 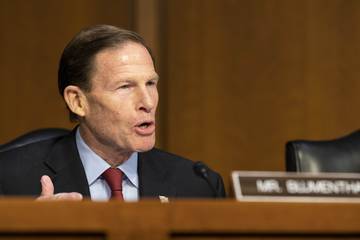