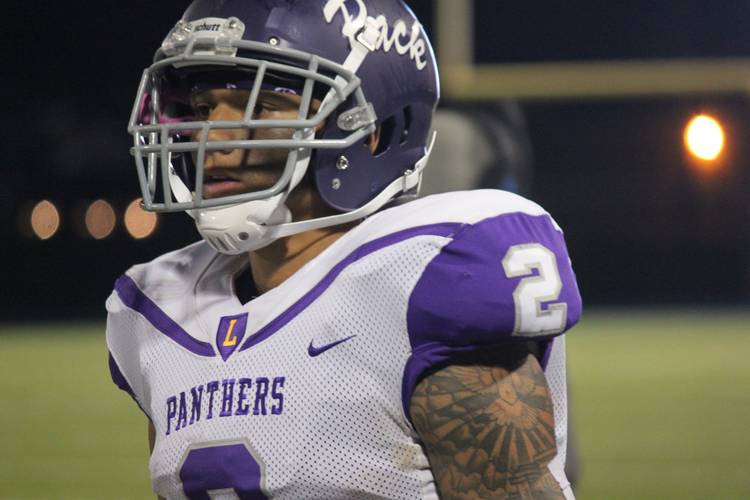 Lufkin and four-star safety commit Jerrin Thompson were upset in overtime in the bi-district round of the state playoffs. His full attention now shifts to his future career at Texas. Thompson plans to sign in December and enroll next summer. Texas’ 2020 class consists of 18 members and is ranked sixth in the nation. It still leads the Big 12 despite three de-commitments since October. Thompson is one of two safeties pledged, joining fellow four-star Xavion Alford.

At five. It is the only sport I’ve ever loved. It’s the whole game. I love the physicality and teamwork.

Texas is home. I want to play at the school that represents this state.

Finding a place that feels like home. There is a lot of misinformation out there. Just trust your gut and your heart.

A playmaker at safety that will sacrifice for his team. I’ll play a similar position to what Brandon Jones is doing at Texas.

It’s the next step to achieving my dream of making it to the NFL.