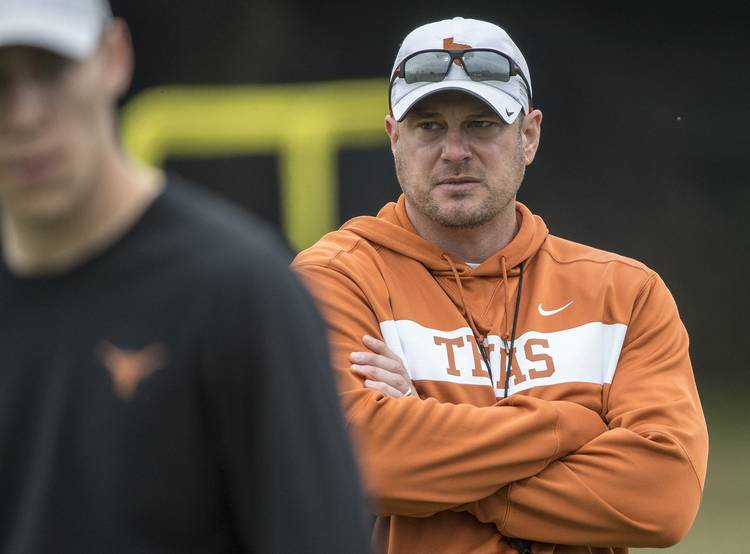 Texas added a versatile athlete in three-star running back Jaden Hullaby of Bishop Dunne High School in Dallas. The 6-2, 205-pound playmaker held 25 offers after rushing for 1,181 yards and 11 touchdowns. He added 392 yards and five touchdowns on 33 receptions. That ability to rush the ball and catch gives Hullaby the ability to potentially play multiple positions in Texas’ offense. Hullaby expects to play all over the field for the Longhorns and is the fifth member of Texas’ 2020 recruiting class.

I knew I loved the game of football when they cancelled practice due to weather when I was 7 years old and cried about it.

The most difficult part of the recruiting process is to balance still working like you have nothing even though you have coaches gassing your head up every day.

I’m excited to play on a big stage on national television for everyone to see your talent. And the amazing fans.

I describe Tom Herman as a players’ coach who cares about his players, but also demands that you perform at a high level with full effort.

An offensive athlete that can do it all.

Lebron James is the GOAT.

Basketball without question is my second favorite sport.