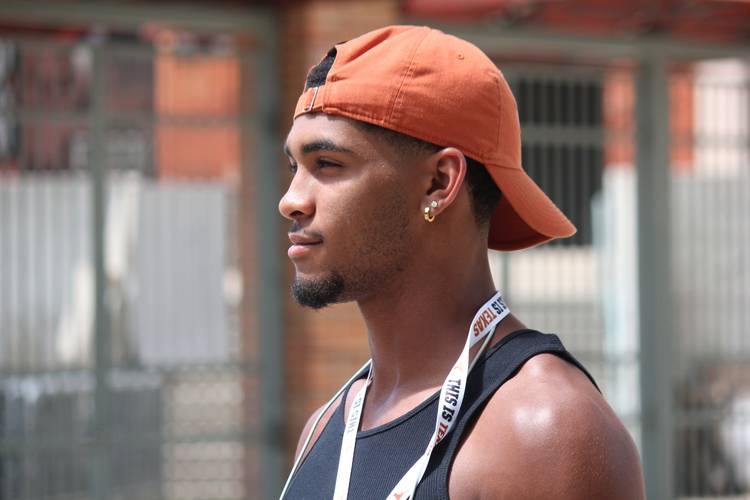 Texas signed 24 recruits in a 2019 class that ranked third in the nation, trailing only Alabama and Georgia. Ten of those pledges enrolled early and took part in spring practice. Four-star inside linebacker De’Gabriel Floyd was ruled out for the season, leaving 14 new faces plus Georgia Tech grad transfer  guard Parker Braun and JUCO offensive tackle Willie Tyler to the mix.

The signees in the 2019 class who arrived early possess an advantage in terms of early playing time. That doesn’t mean the guys showing up on June 2 don’t stand a chance of seeing the field, especially as the season unfolds. Players can now participate in as many as four games without losing eligibility. Here are five names who can make an impact in 2019:

Smith is the type of athlete Texas was lacking when Tom Herman inherited the roster from Charlie Strong. He’s electric in tight spaces and is an ideal candidate for the H-back position that asks a player to play slot receiver, excel on screens and take jet sweeps, much like D’Shawn Jamison was deployed last year in his freshman season.

Smith was the Gatorade player of the year. He led Notre Dame Prep to consecutive state title game appearances and became the first Arizona player to rush and receive for 1,000 yards in the same season since Christian Kirk.

Smith will touch the football. He’ll become a permanent staple of the offense if he meets expectations early in the season.

The cornerback position is unsettled entering the 2019 season. That doesn’t mean the position will take a step back without Kris Boyd and Davante Davis. Young guns like Anthony Cook and Jalen Green are primed and ready for starting positions as sophomores. Don’t count out Watson, a lengthy defensive back who can play corner or safety.

Cornerbacks coach Jason Washington loves big, rangy prospects and Watson checks those boxes. He might not take a starting spot as a freshman, but he’ll see the field on defense and on special teams.

Gbenda is probably not ready to play as a freshman and wouldn’t be on this list if Floyd wasn’t out for the season. Texas needs depth at linebacker. Gbenda is a hard-hitting player with real speed for his position. He can play the Mac or Rover spot and is sure to excel on special teams with his speed and physicality. Gbenda shouldn’t be expected to arrive in June and compete for a starting spot, but he can provide value to the two-deep over a 12-game season.

Sweat was underrated as a prospect who wasn’t quite tall enough to be considered an elite defensive end or big enough to be an elite defensive tackle. That doesn’t matter at Texas because he’ll be asked to play a hybrid of the two positions. Sweat has Malcolm Roach-type potential and Roach made an impact as a freshman. Louisiana native Myron Warren is also a 2019 signee who could contribute depth for the Longhorns.