Thunder role players need to show up in San Antonio 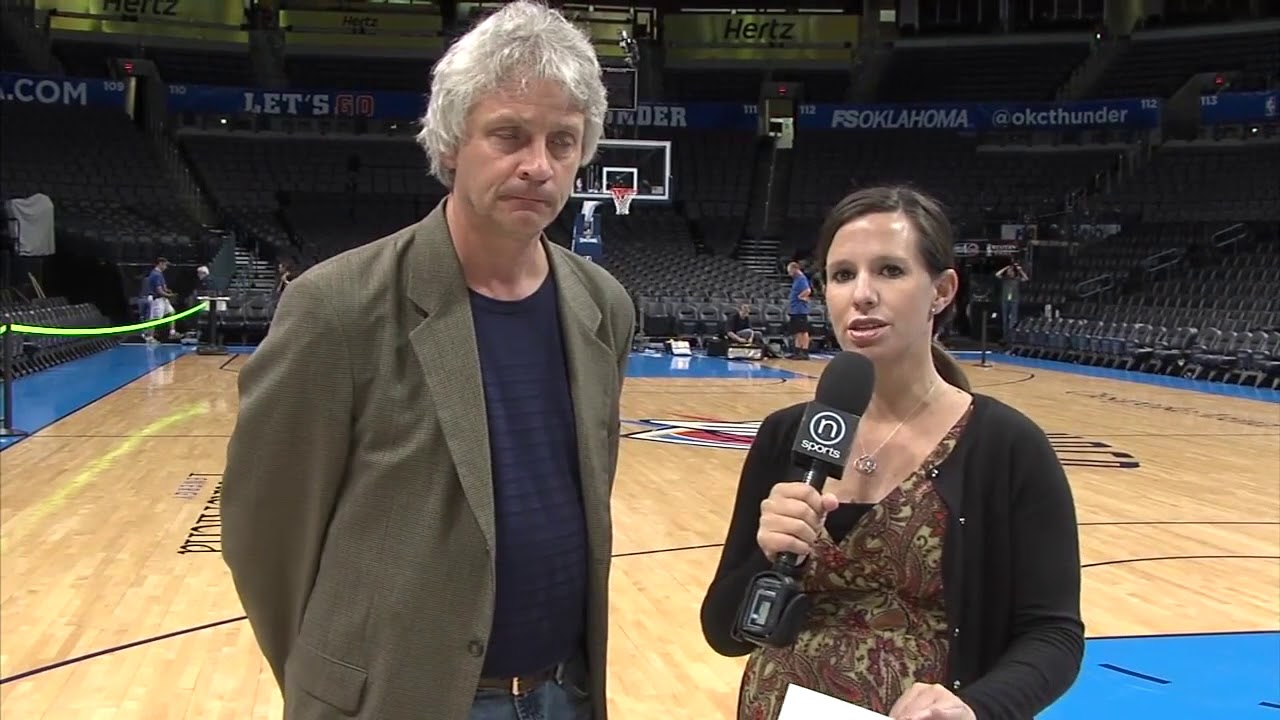 It wasn't complicated, Hubie said. Count the easy shots (seven) missed by Serge Ibaka and Kendrick Perkins. You know. The guys who couldn't miss in Game 4.

Funny how a series goes. Serge and Perk looked overmatched and incompetent in missing seven Game 2 tap-ins. In the two losses in San Antonio, the two Thunder big men combined to make just six of 23 shots.

And not just those two. Thabo Sefolosha played OK in San Antonio. He played spectacular back home. Nick Collison was a virtual no-show in Game 2. He was a force in both OKC games.

It reminds of Willis Reed's old adage imparted during the year he spent in Oklahoma City with the Hornets in 2005-06. Role players don't travel. Role players tend to disappear on the road.

The Thunder must counter that belief to win this series, preferably Monday night in Game 5, since Game 7 is nigh near impossible to win on the road.

This series is becoming a bit of a grind, even for the stars. Kevin Durant keeps building on his soaring status, but Russell Westbrook and James Harden are up and down. Same with Tony Parker, Manu Ginobili and Tim Duncan in San Antonio black.

More and more, role players are impacting this series.

“It's the Western Conference Finals and all those guys can play,” the Spurs' Gary Neal said after Ibaka, Perkins and Nick Collison in Game 4 combined to make 22 of 25 shots and score 49 points. “You have to give them credit. They made shots.”

But why the discrepancy? Why do role players play so much better at home? It's the same with the Spurs, though perhaps not with the remarkable swing as the Thunder.

Scotty Brooks offers no insights. He's probably like a lot of coaches. Not really interested in giving in to the notion that teams play better at home than on the road, even though we all know it's true.

“I just like the fact that everybody chipped in,” Brooks said after the Thunder's 109-103 Game 4 victory.

I'd say. The Thunder shot 56.4 percent from the field even though Westbrook, Harden and Derek Fisher combined to make just six of 27 of shots. That's 22 percent.

“We have a deep team,” Brooks said. “Some nights, different guys have to step up, and Serge and Perk had an offensive night that we were all very happy with.”

But the last time they were in the AT&T Center, they had an offensive night to forget.

Durant, Westbrook and Harden combined for 88 points and made 30 of 54 shots. Hard for the Thunder to lose a game when their stars produce like that, but the Boomers managed to do it.

With this reduced to a three-game series and the Spurs getting two home games, the Thunder can't afford to squander another game like that from the Big Three. Can't afford for players capable of huge and historic games to be virtual zeros. Can't afford for its role players not to travel to the Alamo City.

Berry Tramel: Berry can be reached at (405) 760-8080 or at btramel@opubco.com. He can be heard Monday through Friday from 4:40-5:20 p.m. on The Sports Animal radio network, including FM-98.1. You can also view his personality page at newsok.com/berrytramel.