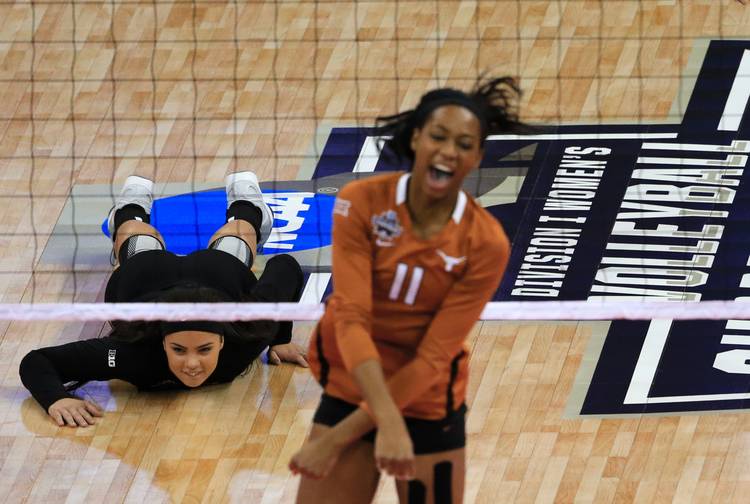 Before this season, the Big 12 had never recognized Chiaka Ogbogu’s efforts on defense.

The conference has since made up for that.

Senior @cchiakaa11 named Big 12 Defensive Player of the Week for her third award this season and eighth overall #PointTexas 🤘 pic.twitter.com/ytuYVUIyIW

Ogbogu was named the Big 12’s defensive player of the week on Monday. It was the third-such award for the Texas senior this year. A three-time All-American, Ogbogu had earned the conference’s weekly offensive and newcomer awards before this season.

In last week’s wins over Kansas State and Texas Tech, Ogbogu registered 19 blocks. In the 3-1 conquest of Texas Tech on Saturday, she set UT’s all-time block assists record. With 499 total blocks in her career, Ogbogu is 32 blocks shy of Errica Hibben’s school standard.

For the fourth straight week, Texas (19-2) earned the No. 3 spot in the AVCA’s national poll. The Longhorns will host TCU on Wednesday.