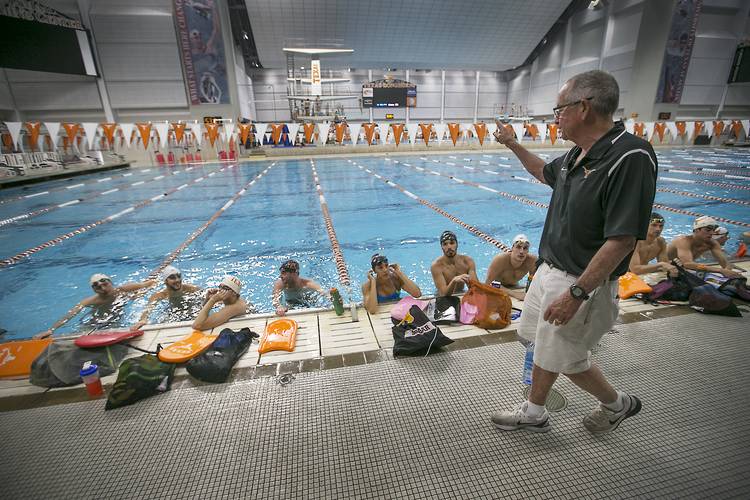 The American Short Course Championship, originally scheduled to take place at the Jamail Texas Swimming Center beginning on March 2, has been moved to San Antonio, the University announced Wednesday.

The meet will begin preliminary rounds at 9 a.m. at the Northside ISD Natatorium in San Antonio with finals to follow at 6 p.m.