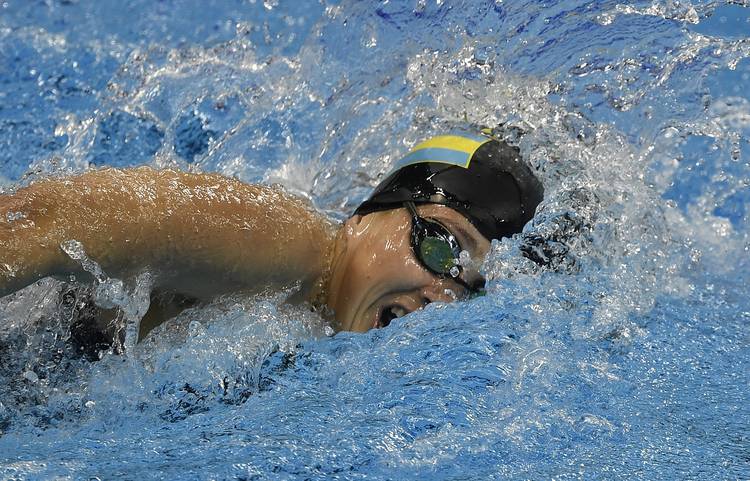 Joanna Evans highlighted the night with her time in the 1,000-yard freestyle. She clocked in at 9:47.68 for the best time of the season in the NCAA. Evie Pfiefer recorded a top-3 time for the season in the event as well. She finished in 9:49.02.