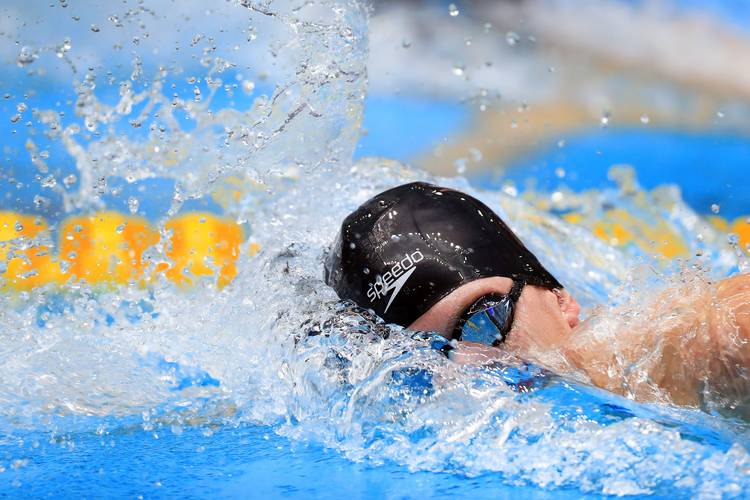 Tate Jackson and Townley Haas each won their races for the men’s team.

Claire Adams had a good showing as well, taking second place with the second best time in the NCAA this season in the 100 backstroke. She finished in 50.95.