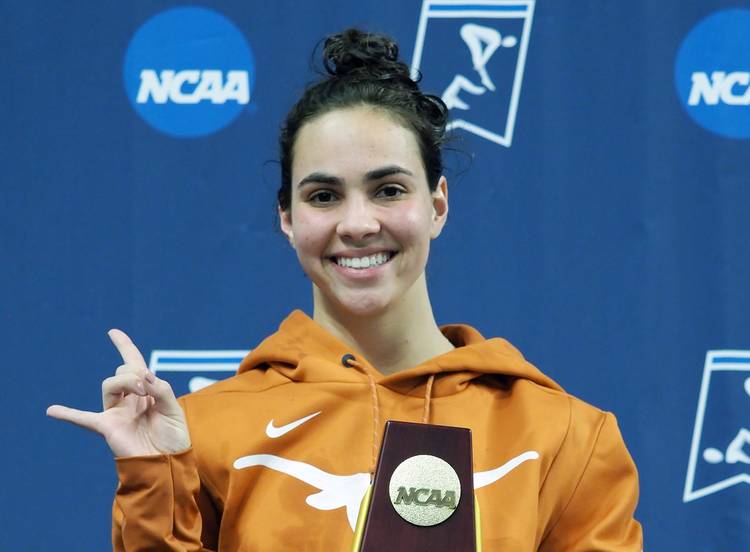 The Longhorns swept the Big 12 swimming and diving awards, the conference announced Thursday.

The Texas men won every award for the fifth straight year while the women swept the Big 12 honors for the second year in a row.

Eddie Reese led the Texas men’s swimmers to their 40th straight top-10 finish, earning him the honor of Big 12 coach of the year. He also guided Texas to its 26th top-2 finish as Texas finished second to California at the NCAA Championships. The Longhorns’ head coach for 41 years also led Texas to its 40th straight conference title.

For the women, Carol Capitani took the honor of Big 12 swimming coach of the year. She has helped Texas win seven straight Big 12 titles as head coach.

Matt Scoggin led Jordan Windle to the NCAA platform diving title to earn the honor of diving coach of the year for the eighth year in a row. UT swept all three diving events at the Big 12 Championships as well. Scoggin also took the same honor for the women’s team, helping Murphy Bromberg win the NCAA platform title.

John Shebat was named Big 12 swimmer of the year after winning the 200 backstroke at the NCAA Championships. He won the 200 individual medley and the contributed to three winning relay teams at the Big 12 Championships. The senior finishes his career at UT with five national titles.

Bromberg took the title of women’s diver of the year, winning the platform title at the NCAA Championships and the Big 12 Championships. She totaled five Big 12 titles in diving in her career.

Zamzow named Big 12 track and field athlete of the week