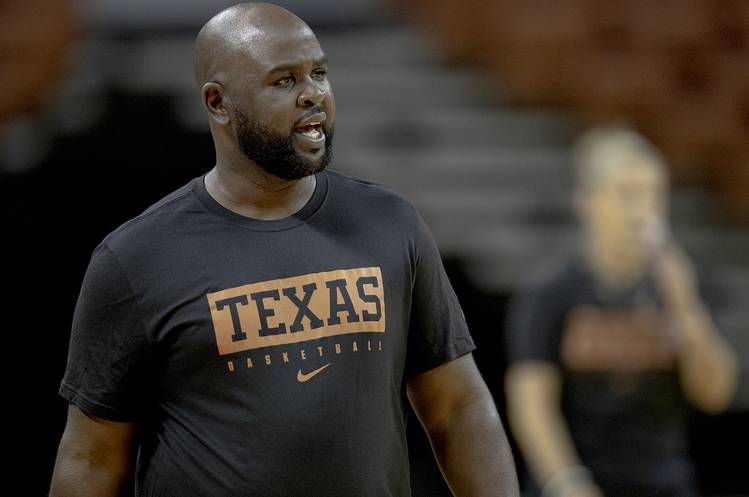 Next season, Terry Nooner will still be coaching basketball in the Big 12.

Nooner will join the women’s team at Kansas as an assistant coach, the school announced on Thursday. According to Kansas, Nooner’s responsibilities on Brandon Schneider’s coaching staff will be “recruiting, scouting, game preparation, skill development and position coach for forwards.” Nooner spent the past season at Texas.

This will be Nooner’s third stint with the Jayhawks. He played basketball at the university and worked with the Kansas women from 2012-13. Kansas went 20-14 and reached the Sweet 16 that season.
Advertisement

“I’ve told Terry on several occasions that we’d like to bring him back to KU,” Schneider said in a statement. “This time, the timing is perfect for him, his family, and Kansas women’s basketball.”

Following his only season with the Longhorns, Nooner was not retained when Vic Schaefer took over UT’s program earlier this month. Post players Charli Collier and Joyner Holmes, who both averaged 13.1 points per game, were Texas’ top scorers during the 2019-20 campaign. Collier also averaged 10.5 rebounds per game during her breakout sophomore season.

Nooner is the first one of Karen Aston’s assistant coaches to find a new job. He has previously worked at Maryland, Alabama, Southern Illinois and in the NBA.

On Second Thought Ep. 178: Texas ex Quandre Diggs: My time at Texas and why the Lions traded me