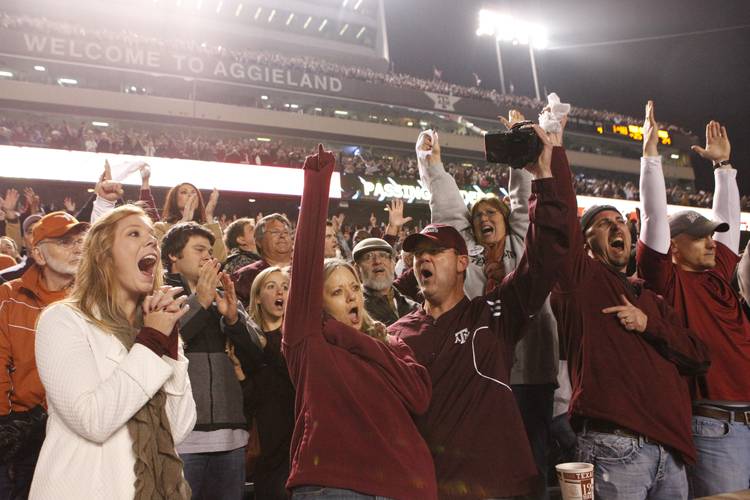 According a report from USA Today over the weekend, the Texas A&M athletics department’s annual operating revenue for 2014-15 surpassed The University of Texas’ annual take for that year. The Aggies top the national list for the first time, knocking the Longhorns off their No. 1 perch.

Ohio State, Michigan and Alabama rounded out the top 5 in USA Today’s report. The only other Big 12 school in the top 10 was Oklahoma at No. 8.