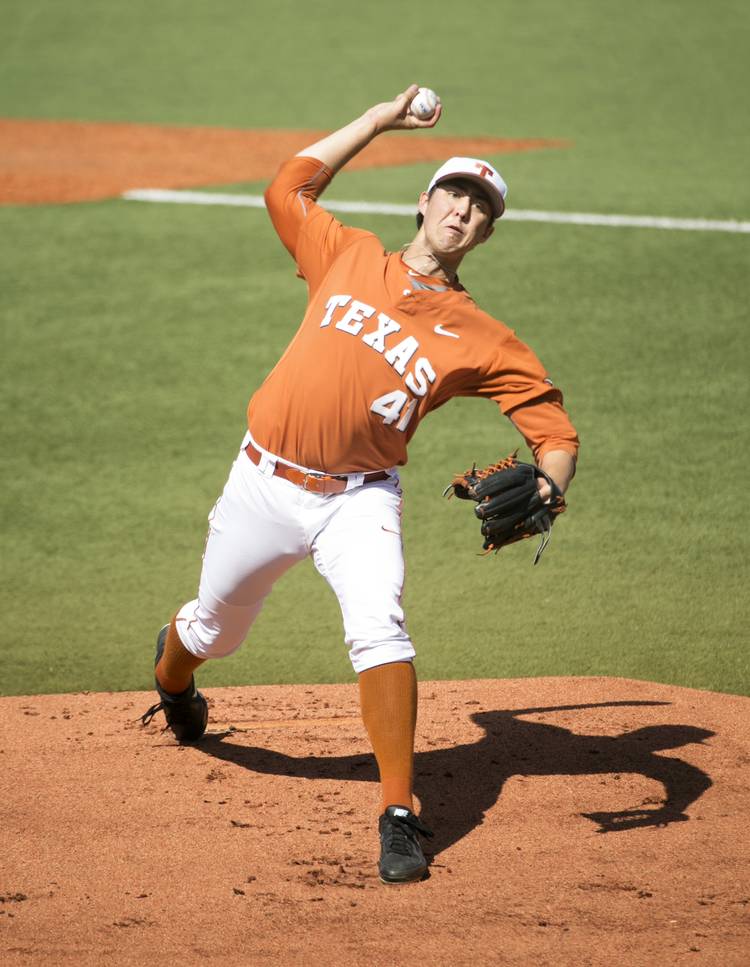 The Texas Longhorns baseball team fell to West Virginia 11-2 in the series opener at Monongalia County Ballpark in Morgantown, W. Va. on Friday.

Zane Gurwitz hit a home run to give the Longhorns (21-25, 9-10 Big 12) a 1-0 lead in the second inning, but the Mountaineers banged out 15 hits to overcome the short-lived deficit.

Morgan Cooper (2-4) was hit with the loss after allowing four runs, all earned, on seven hits through five innings. His worst inning came in the third when he allowed four runs to cross the plate. Jimmy Galusky hit a single to score KC Huth before Zarbnisky hit a sacrifice fly to score Kyle Gray. Darius Hill drove home Galusky on a fielder’s choice to make it 3-1 and an RBI double by Vera made it 4-1 as Hill scored.

West Virginia collected four extra base hits on the day as they roughed up the Texas bullpen. The bullpen allowed seven runs on eight hits through three innings. Travis Duke and Blake Wellmann each surrendered three runs.

The only other run for Texas came on a sacrifice fly by Jake McKenzie which scored Patrick Mathis in the seventh inning.

The second game of the series will be played at 1 p.m. on Saturday after the schedule was altered due to weather.