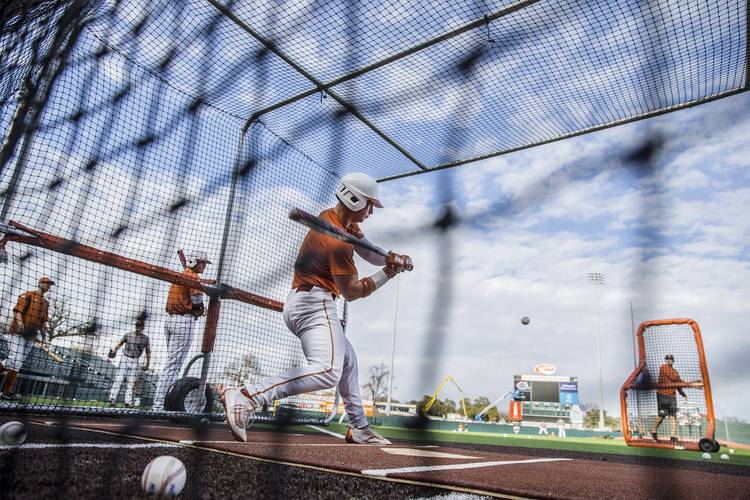 The remaining two games of a four-game series between the Texas Longhorns baseball team and Stanford will be played as a doubleheader beginning at 2 p.m. Saturday.

The announcement was made by Stanford University late Friday after the second game of the series concluded. Heavy rains are expected to move into the area late Saturday.

Both games are scheduled to be nine-inning contests. They’ll be broadcast on radio AM 1260.