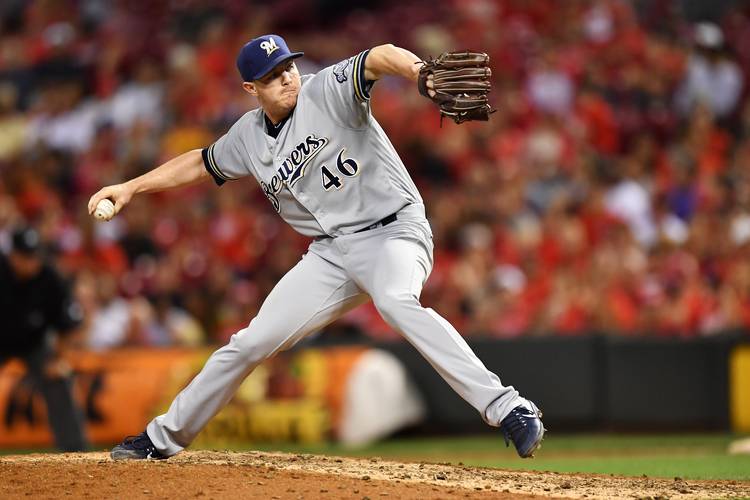 Since Major League Baseball’s 2018 season got underway on Thursday, Texas fans now have four reasons to root for teams that don’t play at UFCU Disch-Falk Field.

Happy @MLB #OpeningDay! Good luck to our Horns in the show! #HookEm 🤘 pic.twitter.com/GvzEVimkuD

Knebel and Belt have each made an all-star team in the last two years. In 2014, Belt also won UT’s last World Series ring.

Texas softball improves to 4-0 in Big 12