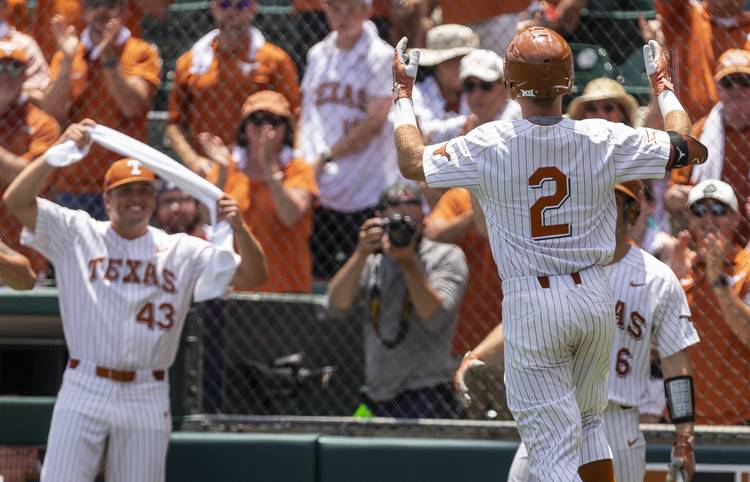 Throughout the 2018 baseball season, Kody Clemens was the top threat in Texas’ line-up.

Clemens closed out his junior year as UT’s leader in batting average (.351), home runs (24) and RBIs (72). Since 1960, only nine Longhorns have won the team’s offensive triple crown:

At Texas, Kody Clemens’ 24 home runs trail only the 28 hit by Kyle Russell in 2007. In the school’s single-season record books, Clemens ranks sixth in slugging percentage (.726) and is tied for third in total bases (180).

A third-round pick of the Detroit Tigers, Clemens is Texas’ highest-drafted position player since outfielder Drew Stubbs was the eighth draftee taken in 2006.