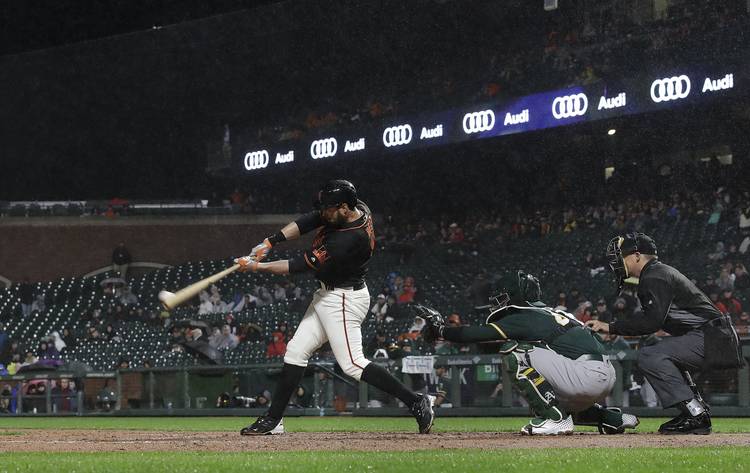 Texas is 28 games into its baseball season, but some ex-Longhorns are just getting their springs started.

For those who don’t want to recognize the two games that Seattle and Oakland played in Japan last week, the 2019 Major League Baseball season gets underway on Thursday. Texas will have three representatives on Opening Day rosters. Former Longhorns John Curtiss and Dillon Peters are also on the Los Angeles Angels’ 40-man roster, but both pitchers will begin the season at Triple-A Salt Lake.

Here is a look at UT’s major leaguers:

SAN FRANCISCO 1B BRANDON BELT: A two-time World Series champion who made the National League’s all-star team in 2016, Belt is entering his ninth season. Belt batted .253 over 112 games in 2018. Aside from a shaving mishap, Belt’s strong spring has consisted of 17 hits and four homers.

BOSTON RP BRANDON WORKMAN: Workman was left off Boston’s World Series roster last year, but he did pitch three times in the postseason. Workman has now won two rings in four big-league seasons. Over the past two years, Workman has made 76 relief appearances.

MILWAUKEE RP COREY KNEBEL: UT’s former closer will open this season on the injured list due to an elbow injury. Knebel posted a 3.58 ERA over last season’s 57 relief appearances. In 2017, he saved 39 games during an all-star season.