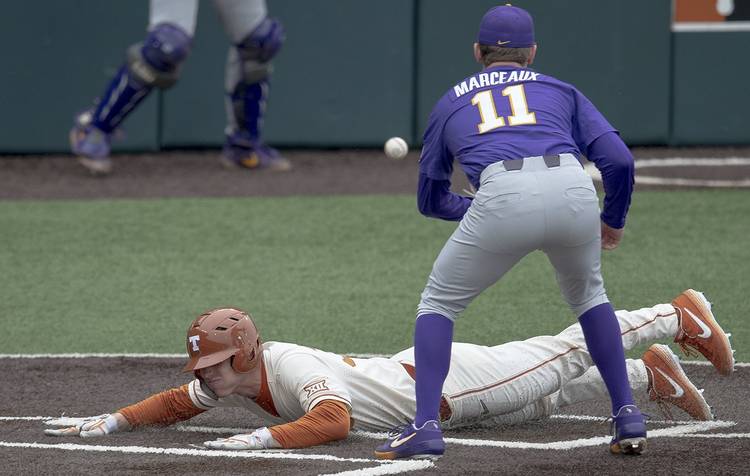 After playing in two minor league stadiums this past spring, Texas will step onto a bigger stage in 2020.

Texas has accepted an invitation to play in the 2020 Shriners Hospitals for Children College Classic, the school announced on Monday. The three-day event will be held at Minute Maid Park, which is the home of the Houston Astros. It will be staged over the third weekend of the baseball season.

This will be Texas’ ninth overall appearance in the College Classic. Texas, however, hasn’t participated since the 2014 season. In its last game, the Longhorns beat a Sam Houston State team led by current UT coach David Pierce.

This upcoming season, the Longhorns will play SEC representatives Arkansas, LSU and Missouri. Oklahoma and Baylor will also be in Houston that weekend. Texas has battled Arkansas and LSU several times in each of the last two seasons, and the Longhorns are 5-6 in those games. UT and Missouri last played in 2012.

In a shake-up of its coaching staff, UT’s softball team moves on from hitting coach Kerry Shaw