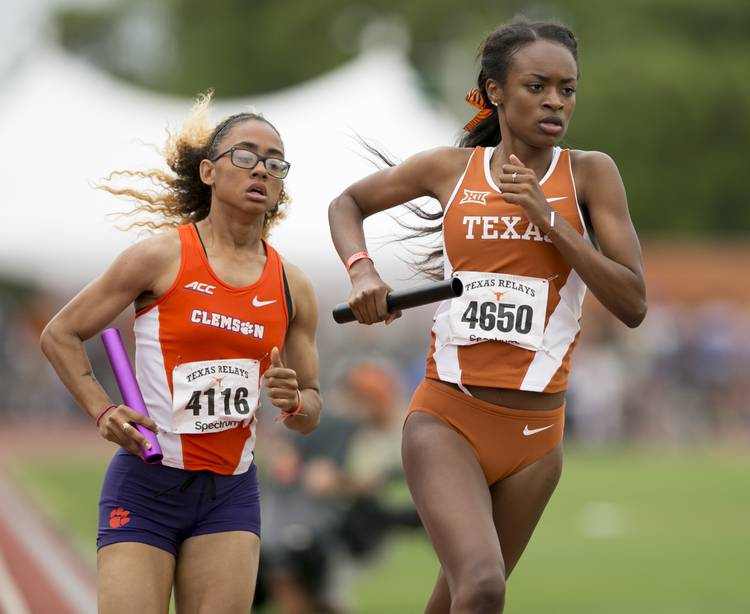 The Texas cross-country team started the season with a pair of wins at the Texas Invitational at Old Settlers Park in Round Rock Friday night.

Destiny Collins won the women’s 4k race in 12 minutes, 58.20 seconds while Alex Cruz took second in 13:20.10. Texas finished with the top 18 times as they raced against Texas Southern and Prairie View A&M.

“That was a nice way for Pedro to start his season,” coach Pete Watson said. “He showed up determined for a result and got it. It was the first time in a Texas uniform for many of the guys and they got to leave the meet with a win. That is a positive way to start their careers.”