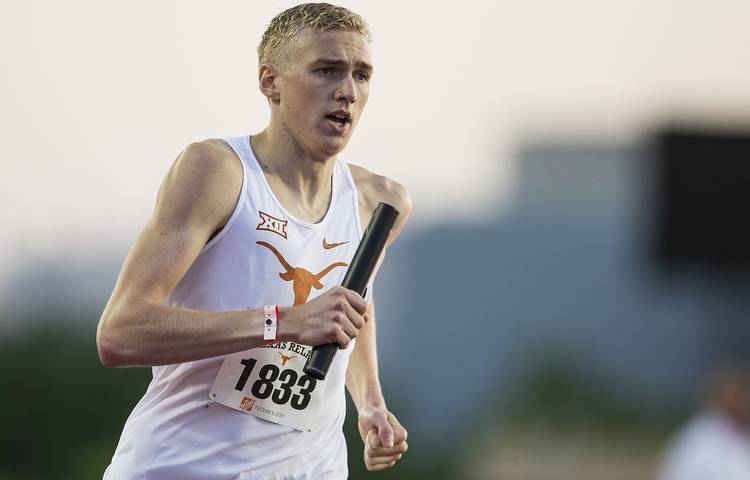 Sam Worley and Destiny Collins helped the Longhorns finish first and second at the Chile Pepper Cross-Country Festival in Fayetteville, Ark. on Saturday.

Worley led the Longhorns to their team championship as he finished seventh individually. He finished the 8,000-meter race in 23 minutes, 59.4 seconds.

Red River Rivalry Radio is on the air