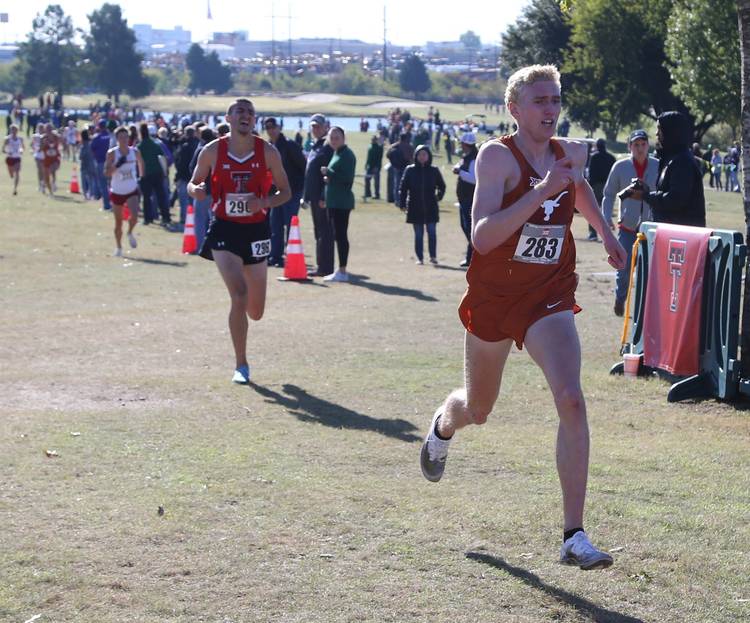 Texas will run its cross country teams only twice this fall, the school announced this week.

UT released its 2020 cross country schedule on Monday, but only two dates were highlighted. The Longhorns will compete at the Arturo Barrios Invitational in College Station on Oct. 17. The Big 12 championships are to be held in Lawrence, Kan., on Oct. 30.

Like with football, soccer and volleyball, the schedule for UT’s cross country teams has been impacted by the coronavirus pandemic in 2020. In each of the past five seasons, Texas has had at least seven cross country events on its schedule. But this fall, the Longhorns won’t even be running with a national title in mind. The NCAA has already announced that most of its fall championships will be moved to the spring.

Last week, a proposal for those rescheduled championships was sent to the NCAA’s Division I board of governors. The proposal called for a 255-runner race for each gender on March 15. The council that penned the proposal, though, did concede that “there is some concern in the membership about conducting cross country, indoor track and field, and outdoor track and field in the spring term. The Division I Competition Oversight Committee will continue to evaluate the issue.”