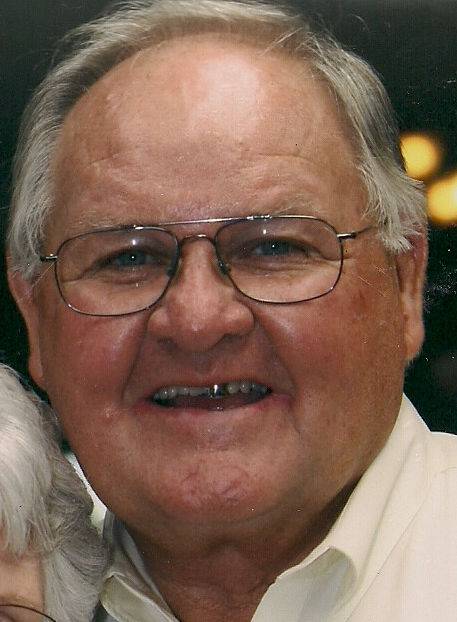 Former Texas offensive line coach Clovis Hale died in a one-vehicle crash in Burnet County Saturday afternoon. Hale, who was a Longhorn assistant from 1987-91, was 74.

Hale was driving a 2003 Chevrolet Tahoe east on Texas 71 about one mile east of Spicewood when he left the road on the south side shoulder, according to the Texas Department of Public Safety. Hale traveled 100 feet, struck a power pole, a wire fence and some trees before his vehicle rolled one and a half times, according to the DPS.

He was driving home from a dialysis appointment when the accident happened, Joe Bill Hale, one of Clovis’ sons, said on Sunday. Joe Bill Hale said troopers told him there was no evidence of braking so it was possible his father lost consciousness before the crash. Clovis Hale had had a heart attack before he retired a few years ago and triple bypass surgery, said Joe Bill Hale.

An autopsy is pending.

Hale retired a few years ago from Texas Tech where he was an offensive line coach. He had spent his life coaching football all over the state, including Lubbock High School, Big Spring High School, San Angelo Lake View High School, North Texas, the University of Iowa, Rice, Texas and Texas Tech.

Services have not yet been set.