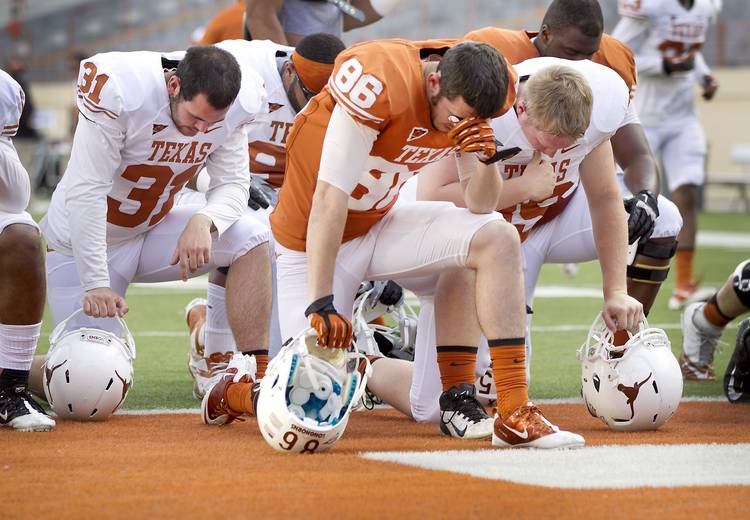 Let’s use Texas’ roster, history and scouting reports to countdown to the start of the 2017 football season. Today, we are only 86 days away from Texas’ home game against Maryland.

Fun fact about No. 86: DL Jackson Jeffcoat led Texas in 2013 with his 86 tackles, a stat that stalled a run that saw UT paced by a triple-digit tackler in 10 of the previous 11 seasons. Only two Longhorns (Jordan Hicks and Steve Edmond in 2014) have bested Jeffcoat’s 86 tackles in the last three years.