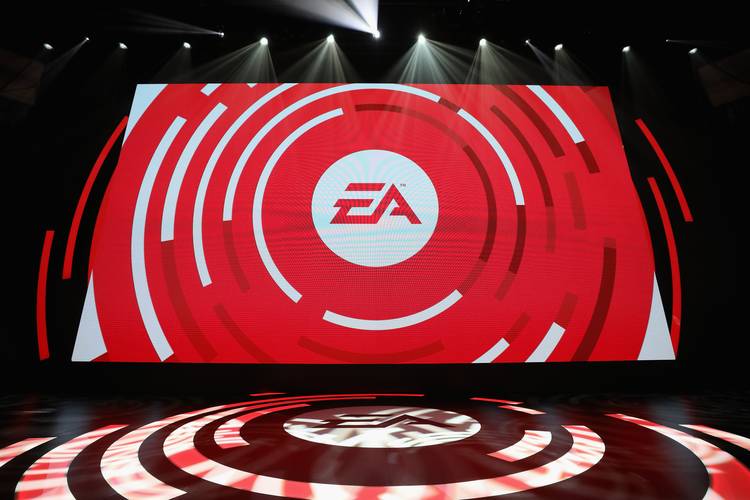 General view of the stage before the Electronic Arts EA Play event at the Hollywood Palladium on June 10, 2017 in Los Angeles, California. The E3 Game Conference begins on Tuesday June 13. (Photo by Christian Petersen/Getty Images)

When John Madden Football was released in 1988 it was revolutionary in many ways, featuring for the first time 11-on-11 action, player ratings and a real NFL playbook. Madden NFL would go on to have features like real NFL players, sorted statistics and uniform options among other innovations.

In 1998 the video game added a Franchise mode in which players could take full control of a team’s front office while still controlling the action on the field.

Madden NFL 18 will go a step further and make it possible to play the game in a story mode.

The Longshot campaign will let players control the game beyond the field and the front office.

And check out which university EA Sports featured in their trailer at E3 2017, the annual trade fair for the video game industry.

A football story you can PLAY. #Madden18 pic.twitter.com/VKla1KJagK

The story mode features acting performances by Oscar-winner Mahershala Ali (Moonlight, House of Cards, Luke Cage) and Scott Porter (Friday Night Lights) and follows the story of a player struggling to make it to the highest level of football.

The game is set to release on Aug. 25 later this year.