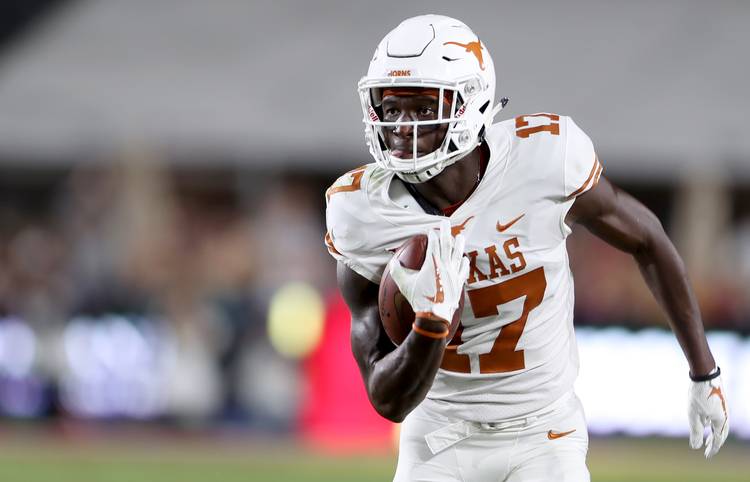 Hemphill-Mapps spent the past two years at Texas but left the team in February. Having used his redshirt season in 2016, Hemphill-Mapps will have three years of eligibility left. Hemphill-Mapps would have had to sit out this season had he transferred to another Football Bowl Subdivision-level school.

Former University of Texas WR Reggie Hemphill-Mapps has signed with the Cardinals. @ReggieHemphill

Hemphill-Mapps’ transfer was surprising news that Tom Herman initially described as “disappointing.” In 2017, Hemphill-Mapps’ 37 catches trailed only Collin Johnson on UT’s stat sheet. He averaged 10.9 yard per catch, but his only touchdown was scored on a 91-yard punt return.

Hemphill-Mapps was a three-star recruit when he was signed out of Manvel in 2016. Seven members of that 2016 recruiting class are no longer with the Longhorns.

Golden: The world could use more community-minded activists like former Longhorn Cory Redding