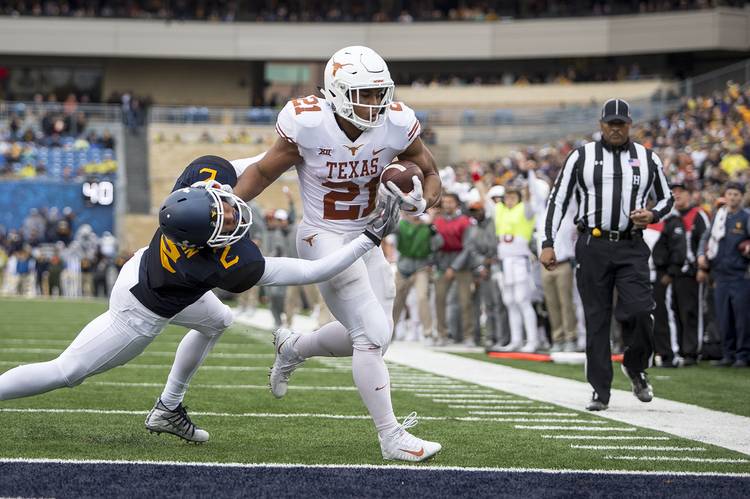 Citing unnamed sources, Fox 26 sports director Mark Berman reported on Wednesday that Porter will transfer to Houston. Since he will arrive at Houston as a graduate transfer, Porter will be eligible to play this fall. Once a star at Houston-area powerhouse Katy High, Porter has two years of eligibility remaining.

Porter was a four-star recruit when he signed with Texas in 2016. He served as the back-up for D’Onta Foreman for much of the 2016 season. He then ran for 261 yards and four touchdowns on 83 carries the following year. Porter scored on his only rushing attempt this past season.

During the 2018 season, Porter did not play after UT’s fourth game as he attempted to preserve this redshirt. He entered the NCAA’s transfer portal earlier this year.

At Houston, Porter will play for former West Virginia coach Dana Holgorsen. Patrick Carr, who led Houston last year with his 868 rushing yards, will be a senior this fall.

Texas baseball falls to Incarnate Word on the road