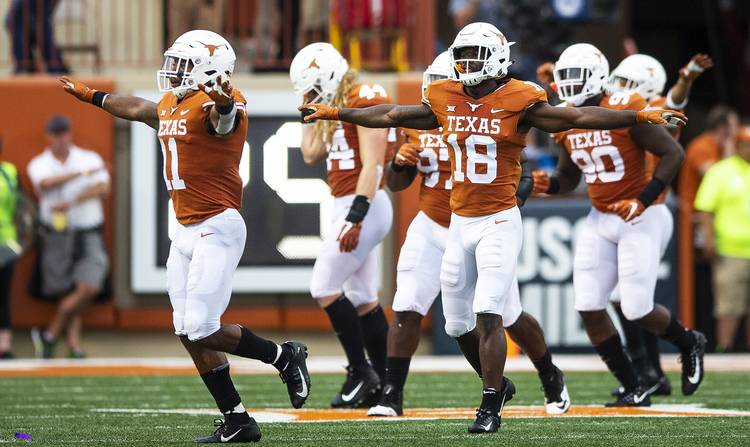 For the second time this fall, a graduate of DBU has landed a job in Tampa Bay.

Former UT defensive back P.J. Locke III was taken by Tampa Bay in the XFL’s supplemental draft on Friday. While mostly working as a nickelback, Locke made 31 starts at Texas from 2015-18. Locke signed with the Pittsburgh Steelers as an undrafted free agent this past April, but he was cut before the NFL season kicked off.

Locke won’t be the only Longhorn on Tampa Bay’s roster. In October, cornerback Davante Davis was selected by the Vipers in the XFL Draft. Locke and Davis were both members of UT’s 2015 recruiting class. During Texas’ 2018 season, Davis and Locke combined for 25 starts, 119 tackles and two interceptions.

Georgetown knocks off No. 22 Texas with second-half run