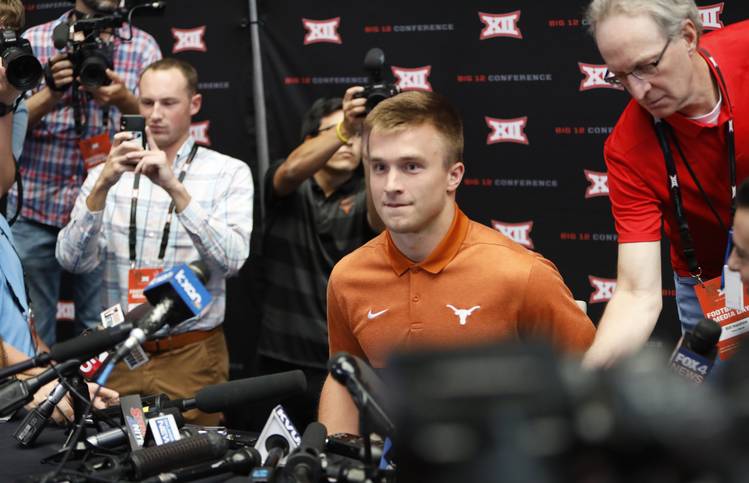 For the second time in the past few months, the Big 12 has altered the plans for its annual media days.

The yearly meeting between media members and the Big 12’s football coaches and top players will not start until Aug. 3, the conference announced on Wednesday. The Big 12’s media days had been scheduled for this upcoming Monday and Tuesday.

In a press release published on the conference’s website, Big 12 commissioner Bob Bowlsby said that “As everyone is aware, our head coaches and student-athletes have not been able to collectively engage in organized team functions since athletics activities were suspended in March. We felt it was prudent to give coaches a chance to re-acclimate with their teams prior to participating in our annual season preview event.”

Due to the coronavirus pandemic, the Big 12 Media Days were already going to look different this year. AT&T Stadium in Arlington had been the announced host of the two-day conference. In May, however, the Big 12 revealed its vision for a virtual experience. Fewer athletes will participate this year, but all 10 of the conference’s head coaches are still set to appear at the online event.