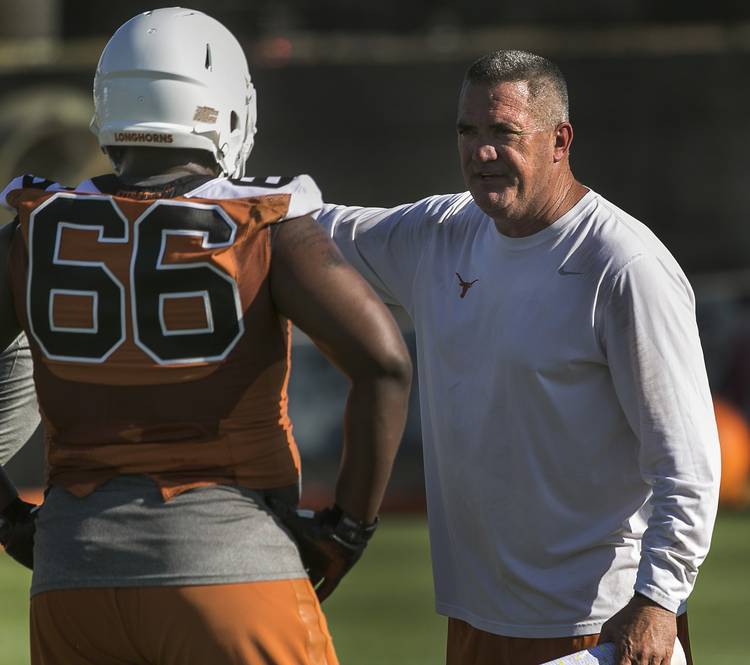 Texas guard Sedrick Flowers will not be suspended for a punch he threw at a Notre Dame player, the Big 12 told the American-Statesman on Tuesday.

Flowers retaliated to a shove and was assessed a 15-yard penalty in the third quarter of Saturday’s 38-3 loss.

On Monday, Flowers owned up to his mistake.

“That’s not my character at all,” he said. “I wasn’t raised that way. He came up and hit me, said some words. I got frustrated and swung back at him.”

Asked if he thought he’d be suspended, Flowers responded, “If I get anything, I deserve it. I swung at him. It’s not my character.”