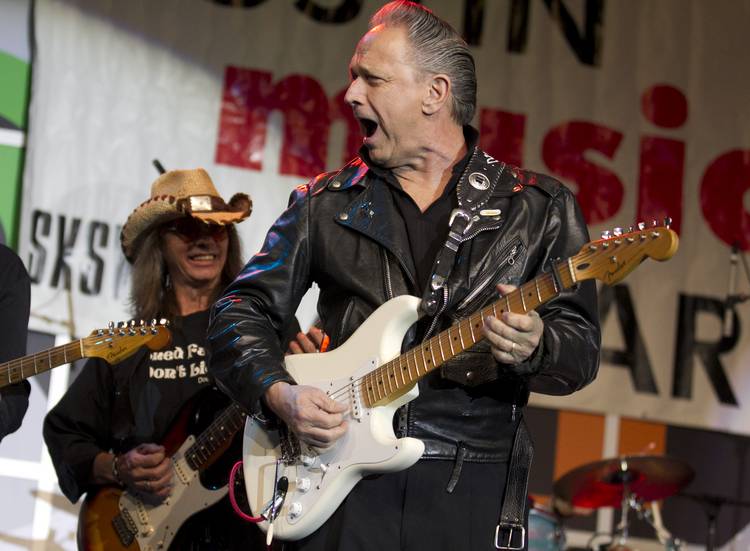 Jimmie Vaughan will perform with the University of Texas marching band when the Longhorns take on Texas Tech on Thanksgiving. JAY JANNER / AMERICAN-STATESMAN

It’s the first time a hometown pop music performer has performed with the band as part of its halftime show. Similar occasions may follow in the coming year as the UT athletics department looks to draw more local music into its events.

Which Austin-based artist would you like to see included with UT’s band in the future?

To read the full story from the Statesman’s Peter Blackstock, click here.