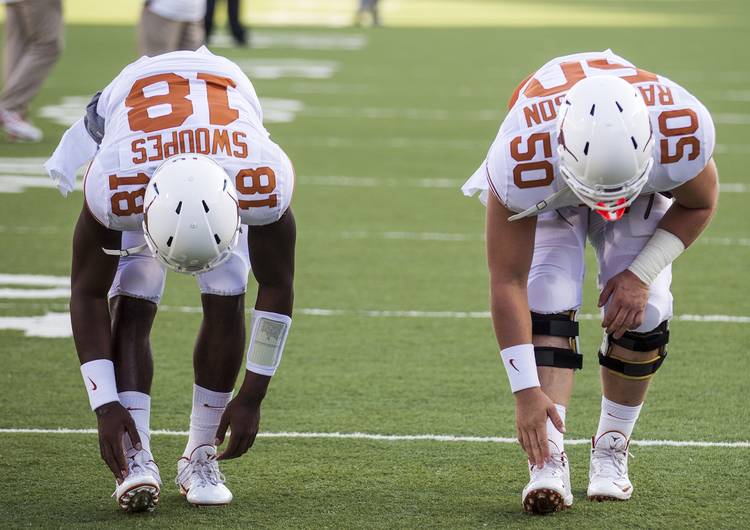 Texas sophomore offensive lineman Jake Raulerson tweeted Thursday that he’s graduating from the McCombs School of Business in May and will seek a graduate degree at another university.

Raulerson, using the NCAA’s transfer rules regarding graduate students, will look to join another football program next fall. The Celina, Texas, native played in eight games this season.