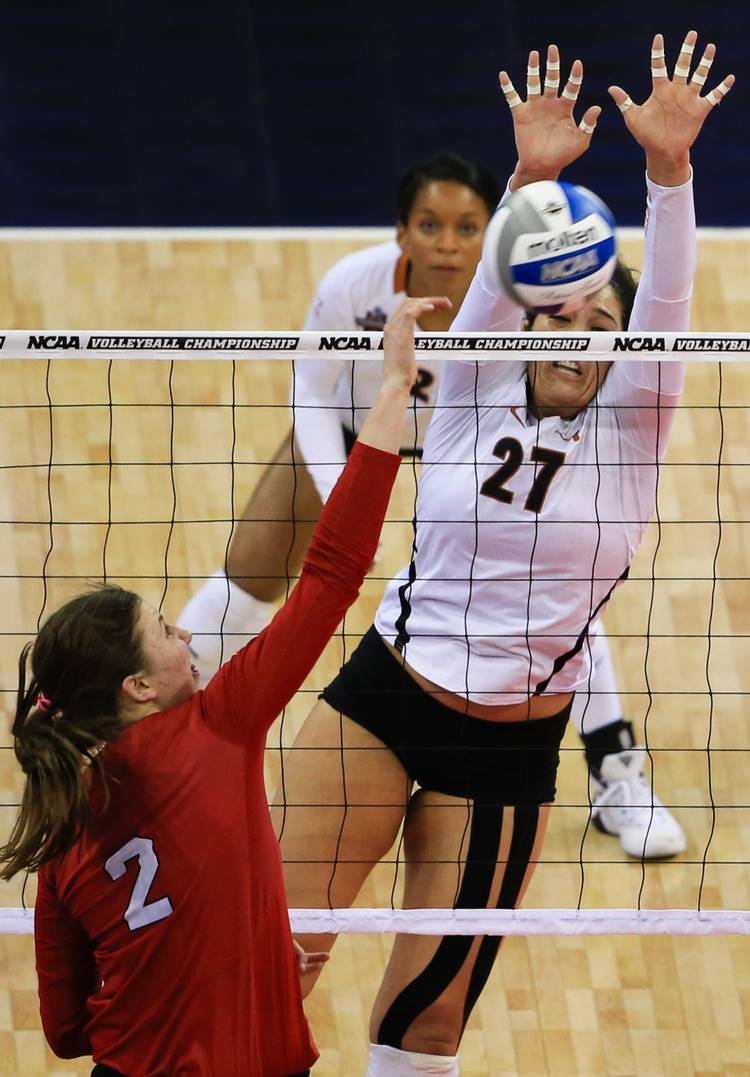 In game one, Texas gave away five points on service errors.

In game two, Texas went ahead 21-20 after ripping off four points in a row. That forced Nebraska to call timeout, and the Cornhuskers scored four of the next five points. The final point came when Texas’ Paulina Prieto Cerame hit a ball long.