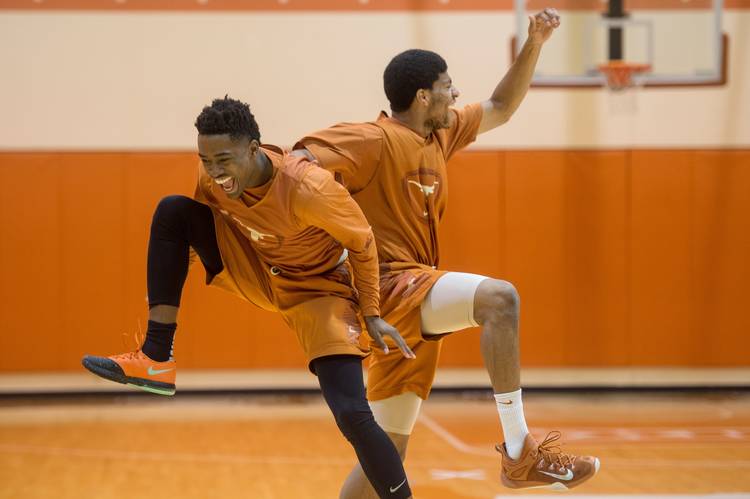 Former Texas guard Jordan Barnett, a St. Louis native, is transferring to Missouri, the school announced on Tuesday. He has already enrolled for classes in Colombia, Mo., and will have to sit out one year per NCAA transfer rules.

“We’re excited to have Jordan join our Mizzou basketball family,” Missouri coach Kim Anderson said in a statement. “Over the course of his college career, Jordan has shown his potential in both the classroom and on the court. We know he is eager to represent his home state on the biggest stage.”

#WelcomeHome to the #Mizzou Basketball Family, from St. Louis…

Barnett’s AAU coach, Corey Tate, is a member of the Missouri coaching staff. At Texas this season, Barnett played in only four games.

“I wanted to come back home to play,” Barnett said in a school statement. “I’ve been around Mizzou a lot growing up, so I’m very familiar with the school. It really feels fitting that I’d be back here. I am excited to play for Kim Anderson, because I know he is a good person and a great coach.”