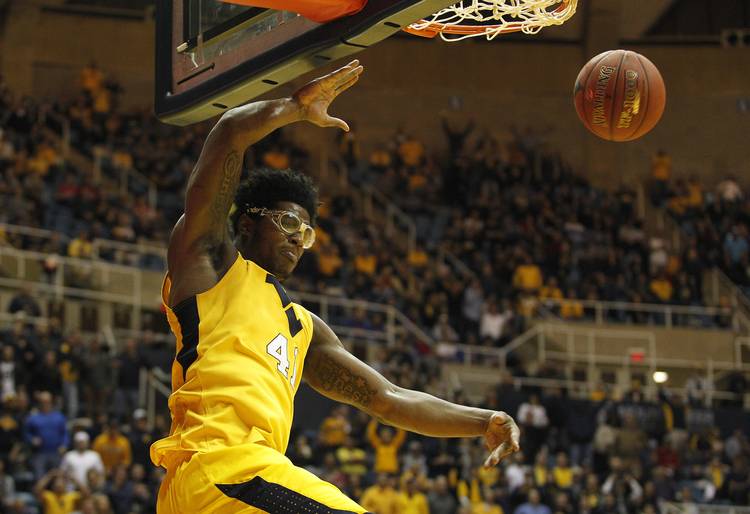 Series history: Texas leads the all-times series, 6-4. The Longhorns had won four straight in the series but lost the game in Morgantown last year, 71-64.

About the Longhorns: Wednesday’s game marks the first time in school history Texas has faced back-to-back top-10 teams on the road. Texas travels to face No. 3 Kansas on Saturday. Including home games, this is the first time UT has faced two top-10 teams in consecutive fashion since the 2011-12 season. … The Horns have shown better ball control in recent games. Texas has committed only 19 turnovers in the last three games. Also, Texas is averaging 10.3 fast break points during the same stretch. … Perhaps the scenery sparks G Javan Felix, who was 0 for 7 from 3-point range against Oklahoma State. Two years ago, Felix had 19 points in Morgantown on 7 for 11 shooting.

About the Mountaineers: This might be a good time to catch West Virginia napping. Coach Bob Huggins’ team had an emotional, turbo-charged win over Kansas last week followed by a gut-wringing loss to Oklahoma. Still, this is WVU’s first trip into the Associated Press top 10 since 2010. … Huggins praised Texas G Isaiah Taylor, calling the junior “maybe the best point guard in the league.” … G Jaysean Paige had been doing well off the bench, averaging 13.7 points. Huggins said G Tarik Phillip must continue to be a spark as a reserve. … In typical Huggins fashion, the ‘Eers are terrific in transition and lead the Big 12 with 11.4 steals per game. Texas is last (4.9).