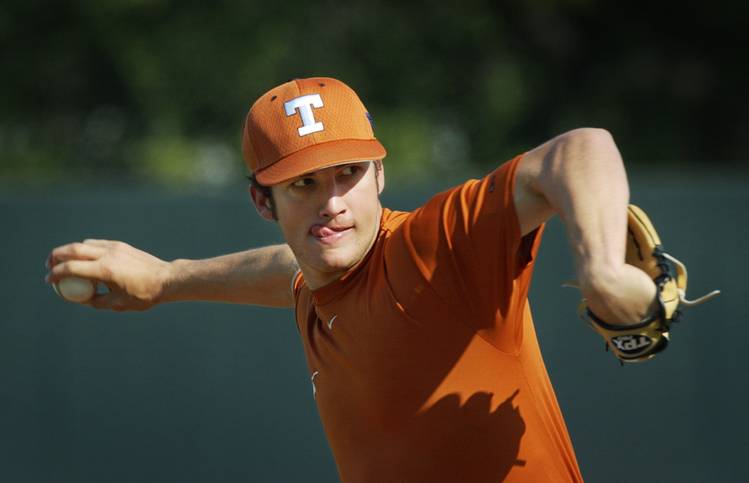 Big-leaguers Huston Street and Brandon Belt are among several former Texas baseball players committed to participate in the Feb. 6 alumni game, the team announced on Friday.