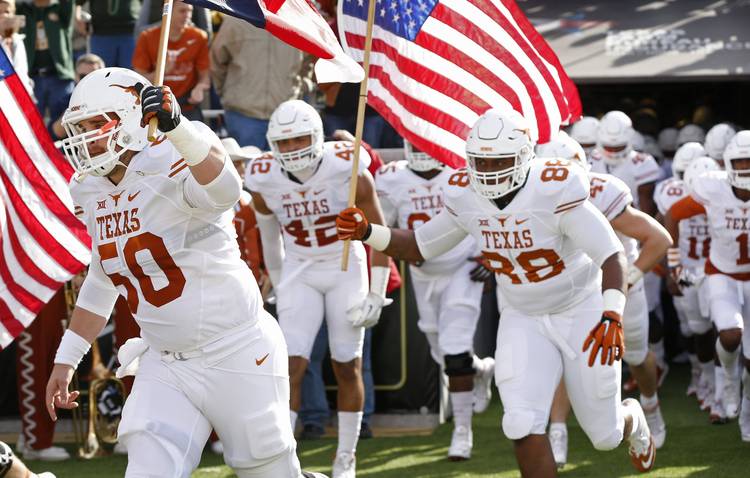 Former Texas reserve offensive lineman Jake Raulerson is transferring to UCLA to play his final two seasons, he announced via Twitter on Monday.

Raulerson, who has graduated from Texas, had previously announced his intent to play somewhere else. At UCLA, he will have two seasons of eligibility remaining and can play next season.

Raulerson started five games for Texas in 2014 but was limited to a backup role in 2015.

Longhorns in the NFL: Conference Championships