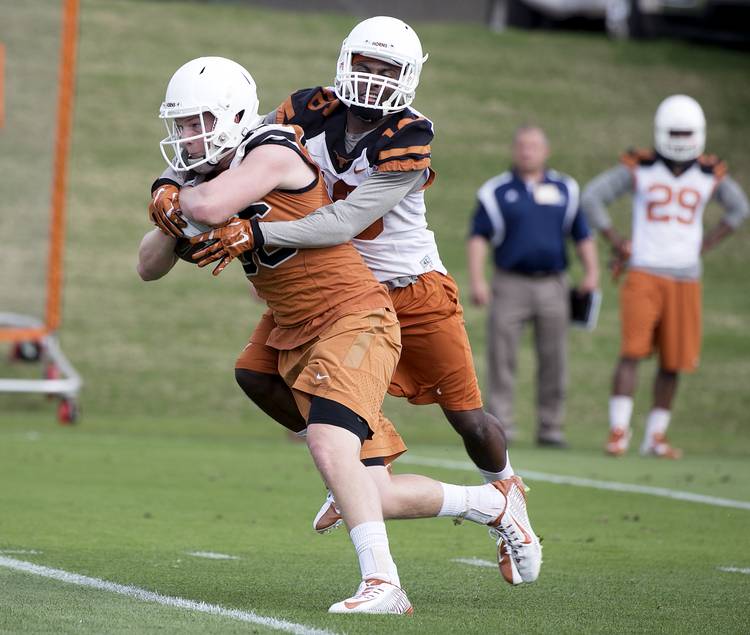 Texas cornerback Jermaine Roberts has left the program, Orangebloods reported on Monday and was later confirmed by a UT spokesman.

Roberts redshirted during the 2014 season and then suffered a knee injury, which sidelined him throughout his freshman season in 2015. Prior to enrolling at Texas, Roberts participated in the 2013 Under Armour All-America game and was an all-state pick from New Orleans.