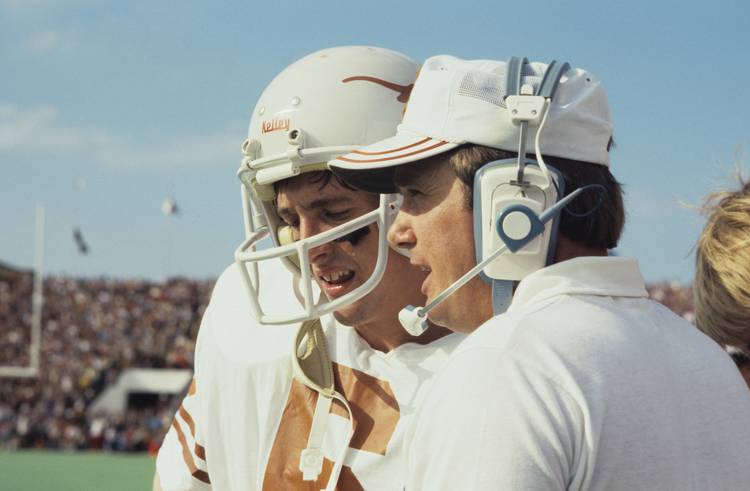 One of the greatest point guards to ever play at Texas, and the last star to lead the Longhorns to the Final Four, will be inducted into the Texas Sports Hall of Fame tonight in Waco.

T.J. Ford, who led the Longhorns to the 2003 NCAA Final Four and was a consensus first-team All-American his sophomore season, will join former Texas football coach Fred Akers as two of this year’s inductees.

Ford’s NBA career was stalled due to injuries, but when he played in the Lone Star state as a collegian and high school player, he was sensational. He won the Naismith and Wooden awards in 2003. During his high school career Ford led Houston Willowridge High School to a 75-1 record in two seasons, including a 62-game winning streak.

Ford was inducted into the Longhorn Hall of Honor in 2013.

The ceremony will take place at the Waco Convention Center at 6 p.m.