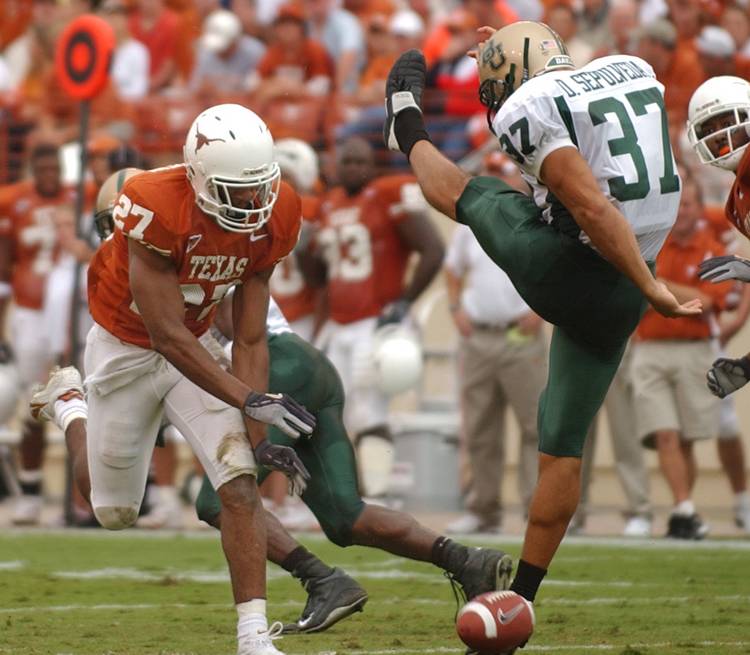 Griffin played nine seasons for the Titans and played in two Pro Bowls.

“I want to thank Griff for his time here with the organization,’’ Titans coach Mike Mularkey said in a statement released by the team. “He was a leader who showed up to work every day in an effort to get better, and I appreciated his effort both on and off the field for this team. He touched a lot of people in this community and in our organization. I want to wish him the best, and I hope he will always be remembered as a great Titan.”

I knew one day my time would come and I cherished every minute of it. It's been real Tennessee✌. Thanks for everything. #nextchapter

The Austin native was a member of the 2005 BCS National Championship team and had a key interception in the 41-38 win. He played in 37 games for the Longhorns and had 238 tackles in his career. His six blocked punts is a school record.

Before playing for the Longhorns Griffin was a standout at Austin Bowie High School.