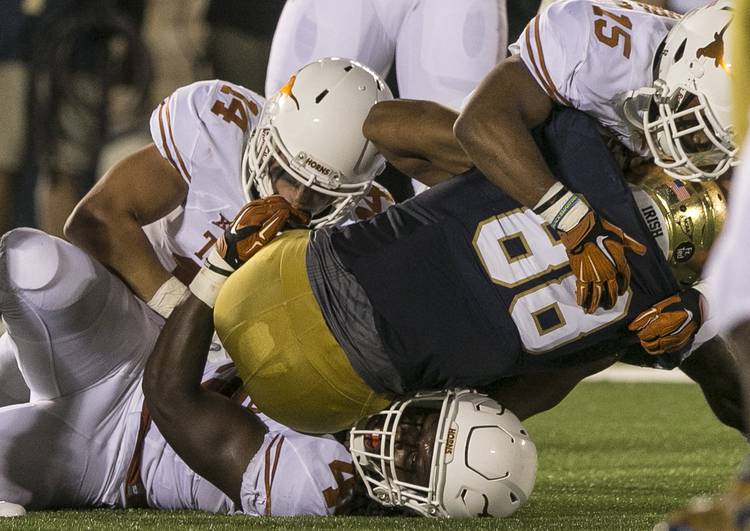 Texas cornerback Bryson Echols announced on Twitter that he plans on graduating in May and will transfer elsewhere for his final year of eligibility.

“It was such a difficult decision to close this chapter of my life, but I know in the end it will be the best decision for me,” Echols wrote in a message to fans. “Hook ’em Horns forever and always!”

Echols, a reserve most of his career, had three tackles in six games last season. The junior from DeSoto played mostly on special teams in 2013 and 2014.